How the AVT Makes the Synergy Effects at RWTH Perfect 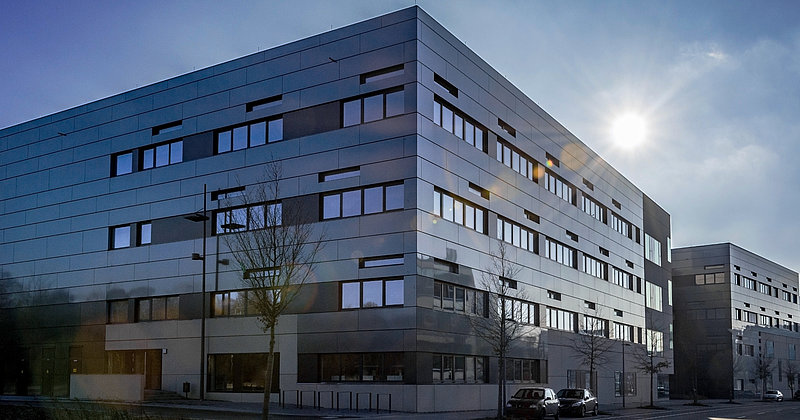 In order for science to be successful, you depend on the results and the support of your muckrakers. Aachen Process Engineering from RWTH Aachen University is also part of the teamwork. Read here what their task is.

It's been a few months since we presented the RWTH as one of the biggest partners of the MIX-UP project. What we did not reveal: The iAMB is not the only institute. No less than five other institutes of the RWTH are supporting their colleagues from the same town in order to generate synergy effects.

One of them is the Aachen Institute for Process Engineering (AVT). Founded in 2007, it is one of the youngest institutes at RWTH Aachen University - but there is no lack of experience: process engineering was founded as early as 1952. But it wasn't until 55 years later that the seven chairs also joined forces to create synergy effects.

Process engineering generally deals with substances and their modification in terms of composition, type or properties. 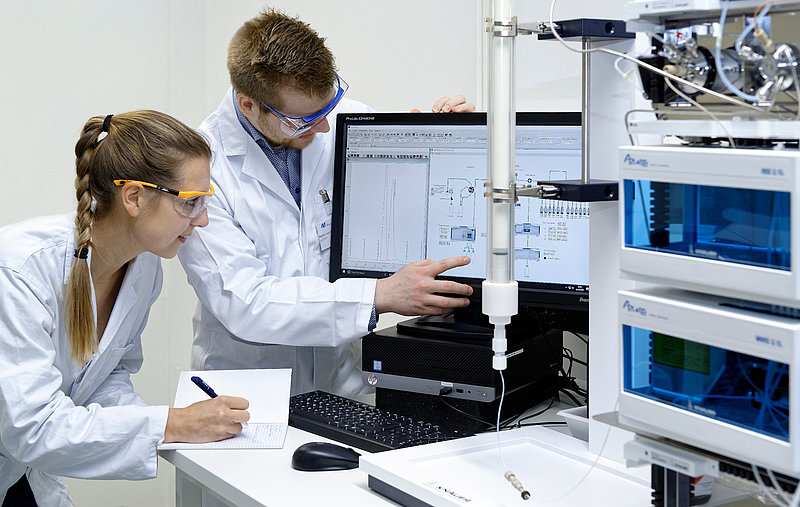 And what does that have to do with MIX-UP?

Well, this is mainly about enzymes. The AVT team around Professor Andreas Jupke is working on so-called diamines, an organic substance that can be both valuable and toxic for microorganisms such as those used in the MIX-UP project and which are relevant for the degradation of certain types of plastics. Therefore, the scientists want to extract the positive part by means of plastic hydrolysis.

The team is headed by Professor Andreas Jupke. He is head of AVT and has a degree in chemical engineering. The project also benefits from Jupke's experience in the private sector: after 17 years of experience in industry, including at Goldschmidt (now Evonik) and Bayer, where he was responsible for process design and energy efficiency of chemical processes and was also in charge of them, research at RWTH Aachen University is mainly focused on liquid separations, e.g. liquid-liquid extraction, as it is also used in the MIX-UP project. 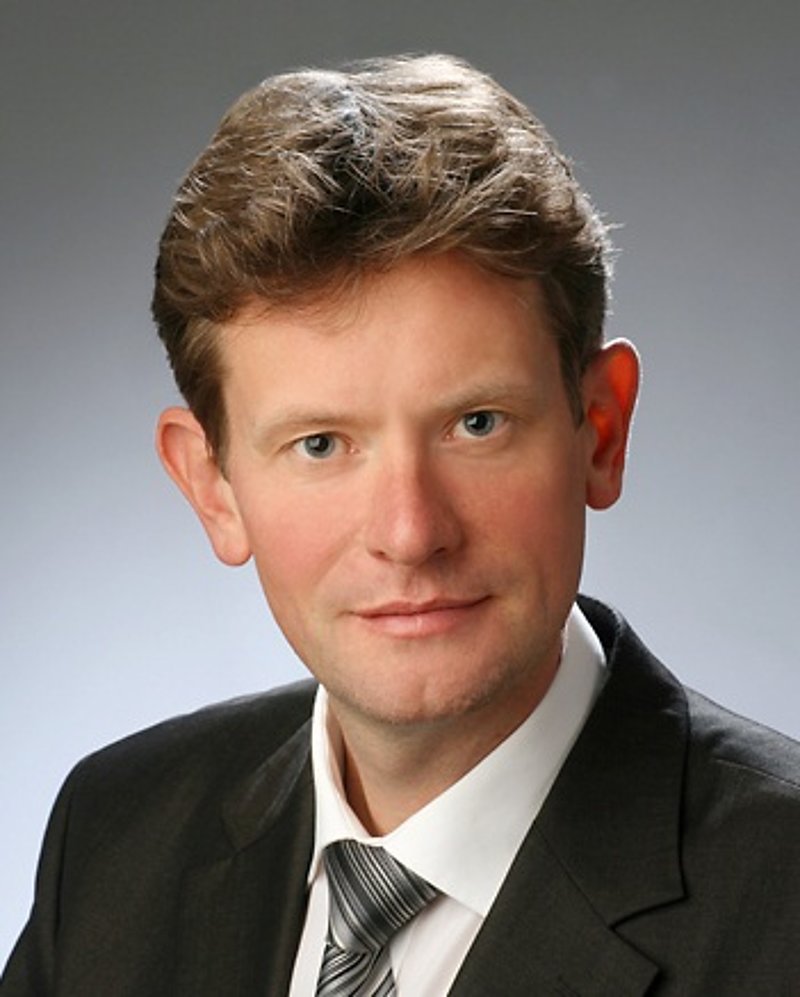