Research Without Borders: How The CNRS And The University of Strasbourg Cooperate 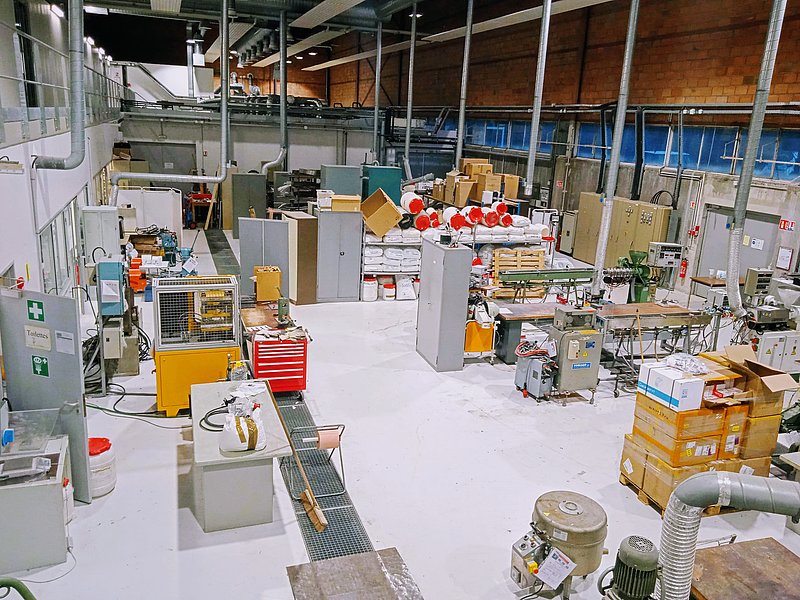 ©A. Mouren (BIoTeam/ICPEES-CNRS/Unistra)
Everything you need for high scientific standards: The research facility in Strasbourg.

The CNRS in France and the University of Strasbourg are somewhat special in the MIX-UP project: they are one partner, but from two systems. This is how they work together.

Anyone who has ever taken the trouble to count all the partners involved in the MIX-UP project will probably have paused for a moment: Wait - 15 partners? Really? The description lists "only" 14 universities, research institutions and companies. But in fact, depending on how you count, you could end up with 15.
Because we also have something like a "sub-partnership" within the overall project. The French National Centre for Scientific Research from Paris and the University of Strasbourg are a so-called "joint research unit" that came together even before the MIX-UP project began. 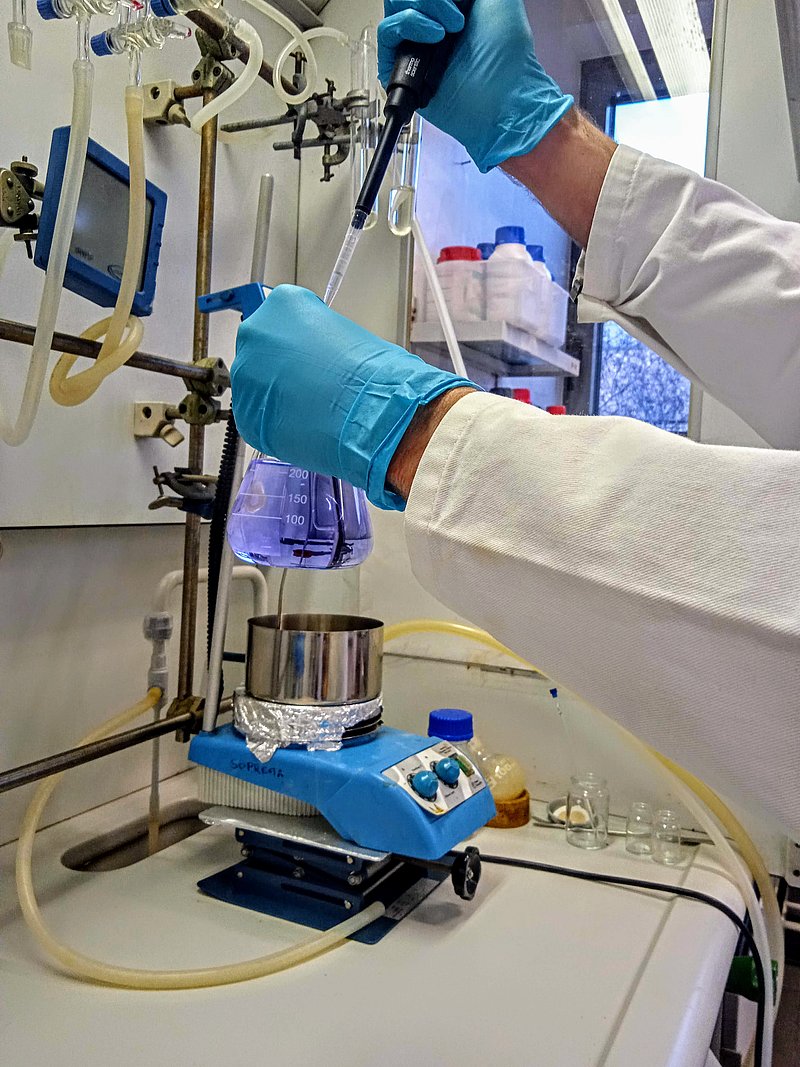 Here again, MIX-UP benefits from a wealth of experience: the CNRS and the University of Strasbourg are a well-established team and have been cooperating in the development of sustainable polymers for 20 years. In this constellation, the team has already been involved in earlier, successful EU research projects such as the P4SB project. Most of the research takes place at the northern campus in Strasbourg in several research groups. This is where the ICPEES is located.
One of these research groups is the "BioTeam" and works mainly on the development of bio-based polymers. The starting materials come, among other things, from cooperation with other MIX-UP partners such as the CSIC in Spain and the RWTH Aachen University. The biobased materials developed are used for very different purposes. MIX-UP partner Soprema, for example, is a world leader in the field of building insulation.
A major achievement of the "BioTeam" is the special circular process the researchers have developed using a "chem-biotech" approach to extend the life of polymer materials such as membranes and foams.
Within MIX-UP, CNRS and the University of Strasbourg are involved in several areas. These packages include the synthesis, evaluation and processing of new renewable polymers starting from building blocks derived from biotech processes.