"The Chinese Contribution to the Global Pollution Is Overestimated" 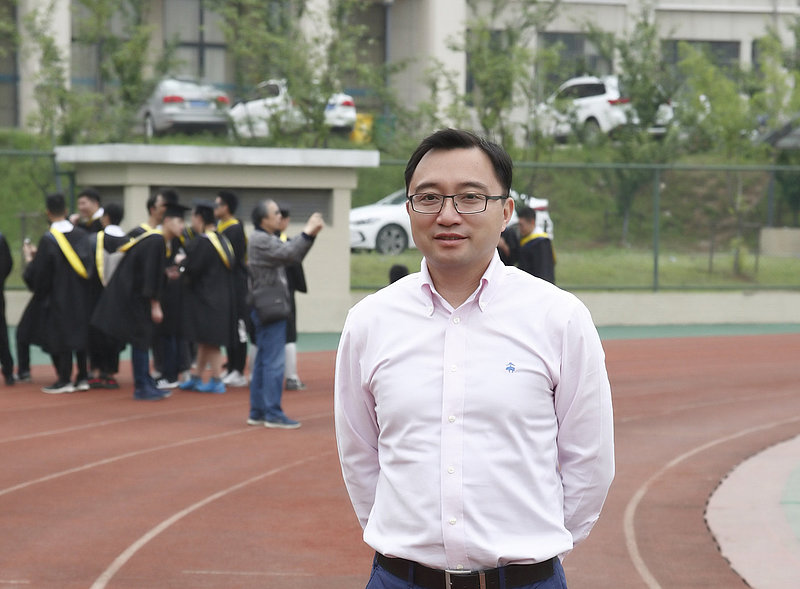 ©Copyright by NTU China.
"The Chinese contribution to the global pollution is overestimated." Professor Min Jiang, head of the Nanjing Tech University team, on the perception in Europe of how bad pollution is in China.

China has long been considered as the great polluter. But if you ask Professor Min Jiang and his team from our partner NTU, a lot has happened in recent years - in education, politics and technology. In this interview, he reveals how China has been able to change in such a short time.

Well, the reputation is difficult to get rid of, although more and more scientists are finding that China has caught up and is on a par with European countries in terms of recycling rates. Sometimes the efforts seem to be even greater here than in other countries because of the bad reputation. I think you always have to keep in mind: China is something like the 'factory of the world'. We supply the whole world. It goes without saying that consumption is greater.

China is often portrayed as one of the biggest polluters. This is because the numbers here are so high. But often these numbers are not put into perspective. It is true that China has partly different recycling strategies, but the recycling infrastructure in China and Europe is similar. The difference is that China consumes more in absolute terms, so the pressure on China is greater. Relatively speaking, we also recycle a lot. The same applies to legislation. For some years now, strict rules have been in place here as well. Unfortunately, this often gets lost in the global environmental discussion – although it’s not a long time ago when China and other Asian countries stopped the import of European plastic waste.

This plastic ban has stimulated the transformation and development of Chinas change towards more sustainability and environmental care. It helped to focus more on what needs to be done in China itself. We are no more the garbage dump of the world – which was by the way big amount of the waste that passes our rivers. Now we can focus on the domestic recycling industry. 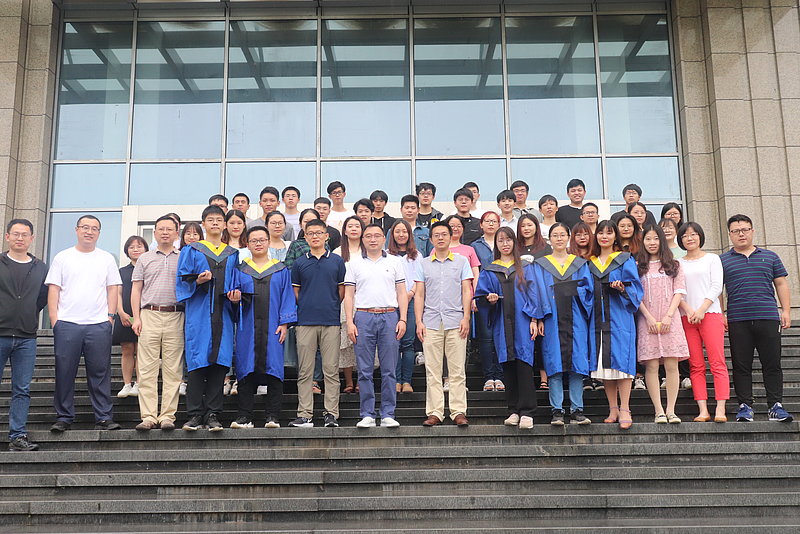 The measures are as complex as in other advanced countries. In recent years, many new laws on environmental protection and plastic consumption have been added. There are now separate ministries that are solely concerned with environmental prevention. This includes education campaigns and the mentioned regulations. Another example is this very project we are in. For five to ten years, every occupant would have experienced air pollution, especially in the winter months. But a lot has happened since then. The air is good, even in November. This is mainly thanks to the progress of technology. China is investing a lot of money in research projects like MIX-UP to find efficient solutions. So, if there is still the idea in Europe that China has not yet properly recognised the environmental problem, that is definitely wrong. The Chinese contribution to the global pollution is overestimated.

Well, it is true that our political system allows for faster change. I don't believe that the change in recent years towards a more ecologically oriented environmental policy would have happened so quickly under a different political system. Another example of the efficiency of the political system is the response to the coronavirus. We have not had any major restrictions here for a long time.

Of course, this is also seen in China. Technological approaches alone cannot solve the problem. Long-term solutions must always go hand in hand with a change of mindset in education. We quickly realised here that a more mindful use of our natural resources improves all our lives and health. The attention for the environment has been raising for the past years, from both the government and the citizens.

The changes in recent years have been enormous. My children now know from school how to sort waste and how recycling works. It has become part of the curriculum. Every student, from primary to high school, learns about extensive measures for a greener world. Sometimes I even feel that the teaching materials are so sophisticated that they could still be given to many adults today.