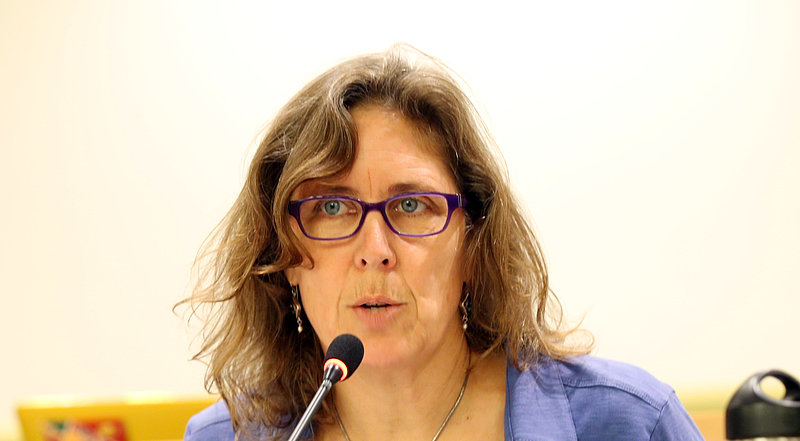 ©Photo by Commonwealth Scientific and Industrial Research Organization (CSIRO)
Was surprised how much microplastic is still deposited even on the seabed: Australian scientist Britta Denise Hardesty from CSIRO.

Microplastic has spread even to the most remote areas. Now, Australian researchers have made surprising discoveries deep in the sea: Much more plastic than on the surface lies on the sea floor.

We are all familiar with the images of plastic rubbish lying over the surface of water like a carpet. They appear again and again when people are made aware of the extent to which plastic damages the ecosystem and marine life. So it's all the more amazing what Australian researchers have now literally brought to the surface: Microplastics have spread not only in the upper water column, but even to the most remote areas. According to the latest study by the Commonwealth Scientific and Industrial Research Organization (CSIRO), published in the journal Frontiers in Marine Science, between nine and almost 16 million tonnes of microplastics are stored in the ocean floors.

This is the first study to provide a global estimate of how the microplastics spread to the sea floor. According to the researchers, the estimated amount corresponds to about 20 shopping bags full of plastic waste for every 30-centimetre stretch of coast in the world, with the exception of Antarctica. 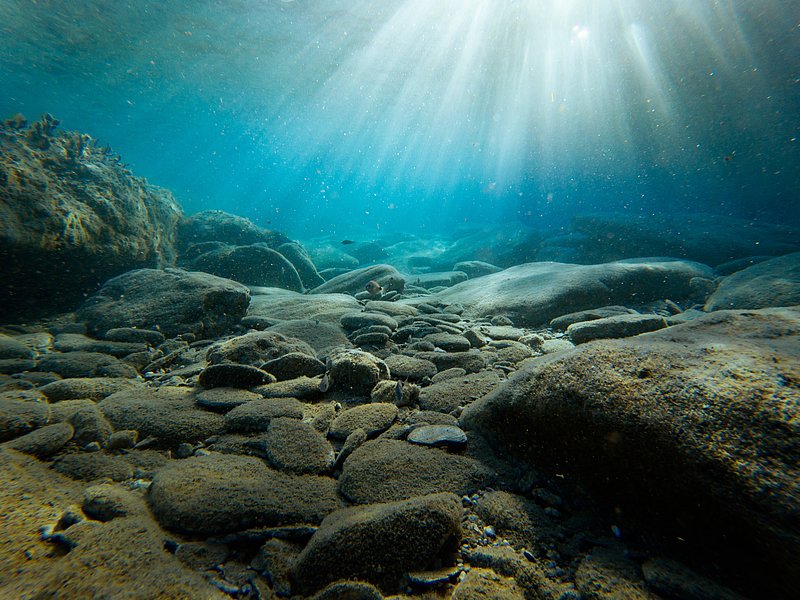 For the study, the researchers used a robotic arm to collect samples from the seabed of the Great Australian Bay at depths of up to 3000 metres - hundreds of kilometres from the coast. In some sediments they found up to 14 plastic particles per gram - 25 times more than in previous investigations. On the basis of the measurements, the researchers extrapolated how much microplastics would have to lie at the bottom of the world's oceans in total.
"Our research has shown that the deep ocean is like a sink for microplastics," Denise Hardesty told the media. "We were surprised to find such large amounts of microplastics in such a remote region." The research would show that microplastics actually sink to the sea floor - and would be important in raising awareness of the scale of the man-made problem of plastic pollution of the world's oceans.
Microplastics are plastic particles that are five millimetres and smaller. It is estimated that about 1.5 million tonnes of microplastics are released into the sea each year. Two thirds of this is fibres from clothing. In the coming years, the amount of microplastics is expected to increase even further.