The Partner For a Green And Sustainable Industry 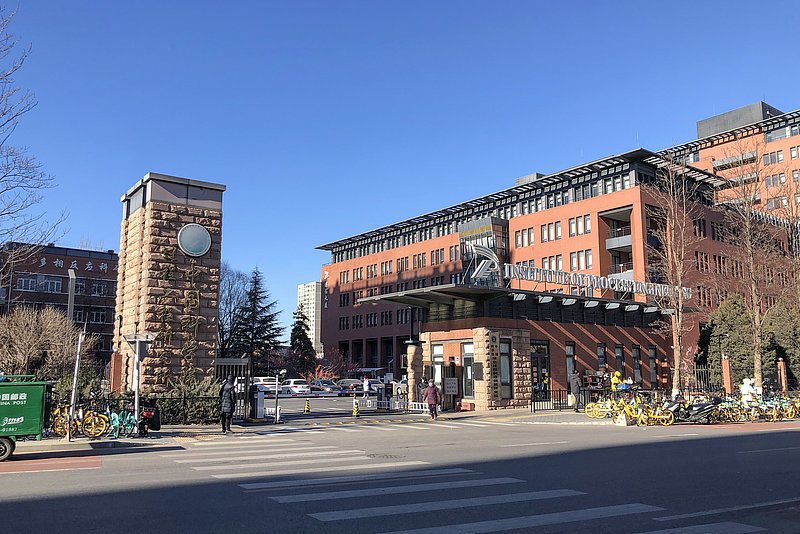 ©Copyright by N509FZ on wikidata.org
Large buildings: The Institute of Process Engineering employs more than 2000 people.

Science and industry are still often seen as opposites. Yet cooperation can be fruitful for both sides. Our consortium member from China, the Institute of Process Engineering is the best example - and all the more valuable for MIX-UP.

Green and sustainable - admittedly: These are not the first attributes that come to mind when one thinks of industry. But for our Chinese MIX-UP partner, the Institute of Process Engineering (IPE), these are indeed two keywords that come first. The IPE - until 2001 it was still called the Institute of Chemical Metallurgy (ICM) here - has been located at the renowned Chinese Academy of Sciences (CAS) since 1958. IPE has long been an important player in the field of chemical engineering, but its green credentials date back to the 1970s. Even then, the institute made a name for itself by establishing chemical engineering in all kinds of fields such as resources, the environment and energy.

Over the past decade, IPE has brought together research institutes, academia and industries for basic research and industrial application to develop a green, smart and high-value process industry. And it has done so successfully: in 2019, the IPE took the lead in establishing the CAS Innovation Academy for Green Manufacturing, taking on the historic task of developing revolutionary technologies for green manufacturing.

Industry and science also go hand in hand at MIX-UP

MIX-UP can now take advantage of this special experience in connecting, academia and industry, which is a great opportunity for such a sustainably oriented research project.

The main focus of the eight-member team within the MIX-UP project is, among other things, the development of suitable methods for the analysis of hydrolysed mixed plastics - because these are particularly important when one wants to evaluate which plastic mixtures are needed. It is not only crucial that the enzymes degrade the plastic effectively - the speed is also important. The scientists are now trying not only to reduce the plastic degradation time, but also to optimise it as much as possible so that it becomes cheap enough for industrial application.

Another focus of the Chinese scientists is on optimising enzymes that are crucial for plastic degradation. Because the IPE is particularly good at this: the scientists are specially trained in dealing with the so-called Bacillus species, which they optimise for MIX-UP in bioreactors and produce so-called mixed cultures.