The Focus Of the ITMC? Sustainable Chemistry! 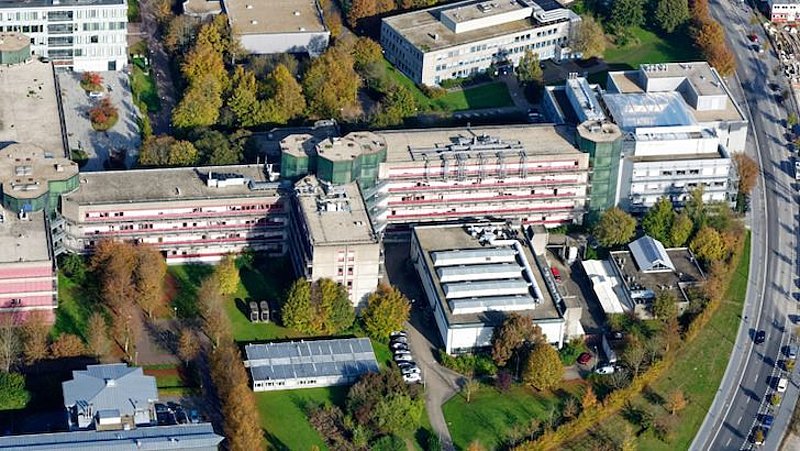 The ITMC is the last RWTH institute in our series of portals. A look at the diverse work of the institute shows why it is represented in the first row of the MIX-UP project.

The time has come: we are slowly coming to the end of our series of portraits of the consortium partners. But before we continue with the presentation of individual scientists, we would like to turn today to our final partner and dedicate ourselves to the ITMC of RWTH Aachen University.
Yes, it is admittedly easy to lose track of all the RWTH institutes involved in the MIX-UP project. But the ITMC is not just any RWTH institute. The scientists around Professor and Managing Director Klankermayer are known at least within RWTH, but also beyond, for their focus in research on the topic of sustainability. A glance at the institute's list of publications shows that a number of topics revolve around climate and sustainable chemistry - and so their expertise is also in good hands in the MIX-UP project.
Klankermayer's team's progressive and successful work is already evident in the many other projects they are working on. One deals with the question of how waste from plastics that are difficult to recycle and otherwise only suitable for thermal use can be integrated into the circular economy. These plastics include above all polyurethanes, which are found in trainers and mattresses. 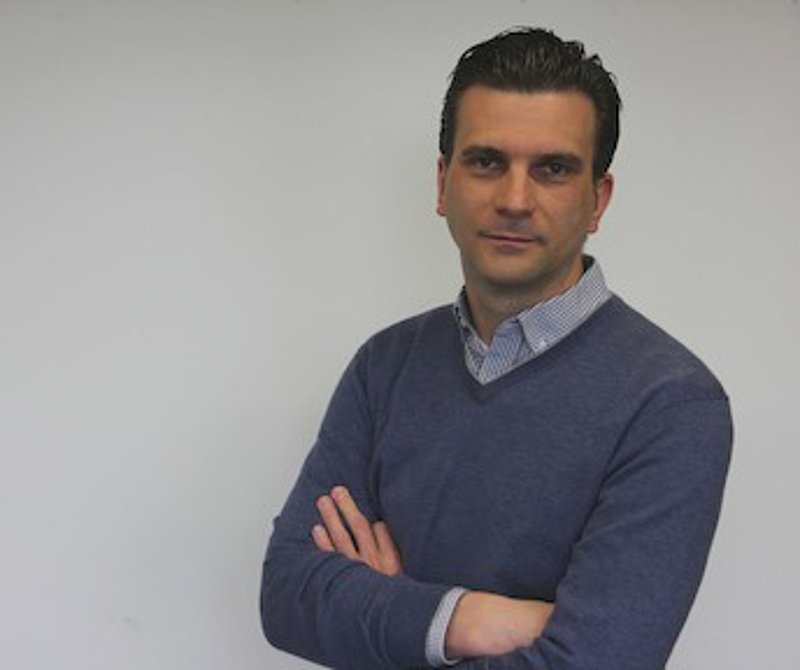 In another project, the ITMC scientists are working on a resource that is currently on everyone's lips: hydrogen. Instead of simply breaking down discarded plastic into its components, the RWTH researchers in Klankermayer's research group refined it with hydrogen. For example, the scientists cut up old CDs and treat them in a reactor with a customised catalyst and hydrogen. They separate the resulting chemical compounds using established processes. "With the integrated hydrogen, the added value of these products increases," explains the chemist - similar to the MIX-UP project. Klankermayer, he says in a magazine interview, is always concerned with one major guiding theme in all the projects, including MIX-UP: circular economy. "In our vision we talk about a multidimensional circular economy, because in the future you could integrate the energy transition and biomass use into the circular economy."
Great to have the ITMC on board MIX-UP!