The Company That Wants to Make The Circular Economy a Reality 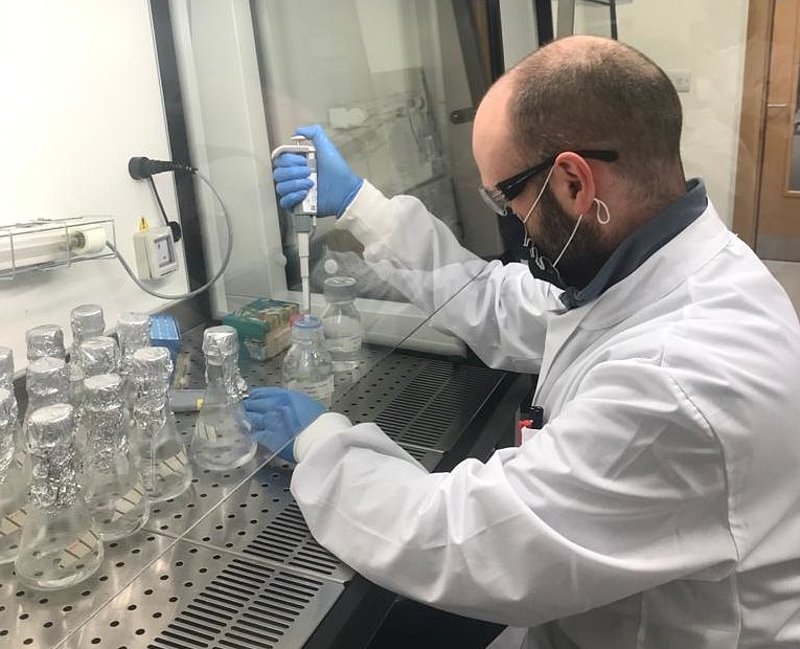 Bioplastech is not yet twelve years old but already one of the "global players" in its field. What makes the young company so successful? One reason is certainly the high standard.

It was founded less than 12 years ago as a spin-out company at University College Dublin. The initiator of the company, which is now active worldwide, is Kevin O'Connor, who is also researching the MIX-UP project in his role as a professor at UCD. He is known and in demand worldwide, especially as an expert on the idea of a circular economy. A few weeks ago, we had an interview on this subject. In it, he argues, among other things, how the circular economy could make our society happier overall through regional jobs and short supply chains.

For a long time he also tried to follow this principle with Bioplastech and to finance the company exclusively in Ireland. But at first he encountered difficulties – difficulties that he also generally sees in implementing a circular economy on a global scale. "There is a lot of talk here about building a smart, green economy, but if people aren't willing to invest the money for it, it won't happen," he told the Irish Times newspaper in the early days of Bioplastech. This was also true of Bioplastech at the time:"There is a view that you should be able to start a company like this with little money, even though you need an investment size that brings you to the market quickly. I am fighting very hard to ensure that this company is not moved to the side of the state,"Kevin O’Connor explained. 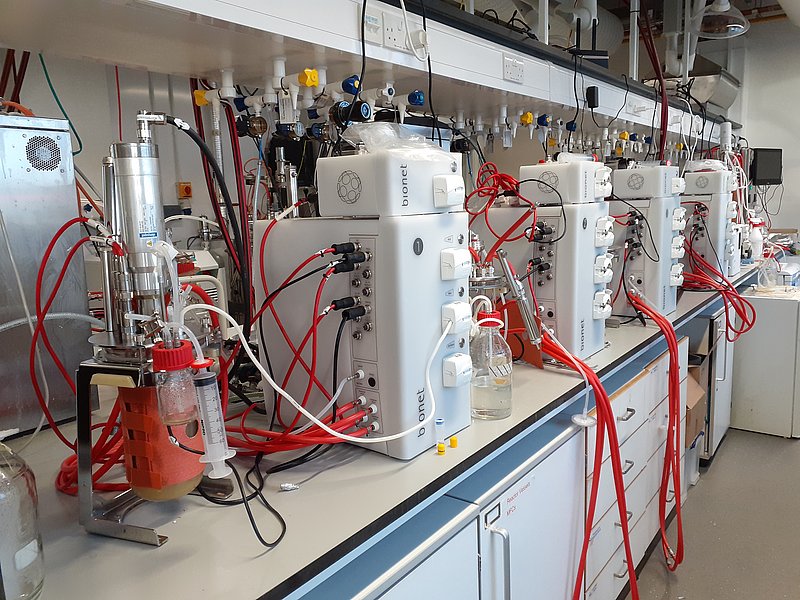 Today, about ten years later, Bioplastech has asserted itself. The company operates worldwide, is respected and has been involved in many successful projects even in the short time. The aim is not to develop high-tech of one's own will. "We see biotechnology as an important pillar of innovation that will transform our society from a linear to a circular and bio-based economy," the company's website states. "We use our expertise in fermentation, biocatalysis, protein engineering, metabolic engineering and downstream processing to develop, patent and license products such as bio-based chemicals and/or biodegradable polymers." All of this is at the service of an all-encompassing circular economy. "At Bioplastech, we have developed processes that use residues/waste as raw materials for biodegradable polymers and plastics production. The conversion of residues into biodegradable materials contributes to the cycle (bio)economy," the scientists argue.

For Bioplastech, MIX-UP is a way to develop its technology platforms through increased efficiency of plastic monomer use and higher PHA productivity. It is also important to make efficient use of developments within the project afterwards. Bioplastech therefore works with MIX-UPpartners to explore the potential for the use and marketing of the various technologies.

Despite all the great successes that Bioplastech has achieved both inside and outside the project, it has recently suffered a severe loss: colleague and scientist Shane Kenny died suddenly and tragically in July 2020. Shane was instrumental in the development of Bioplastech's technology portfolio. He was heavily involved in several European collaborations and will be missed as a friend, mentor, colleague and employee. William Casey and Enrico Altirei have taken on Shane's technical roles for MIX-UP to maintain continuity.