Happy Plastic Meal: The Menus of Large Fast Food Chains Are Even More Harmful than Assumed 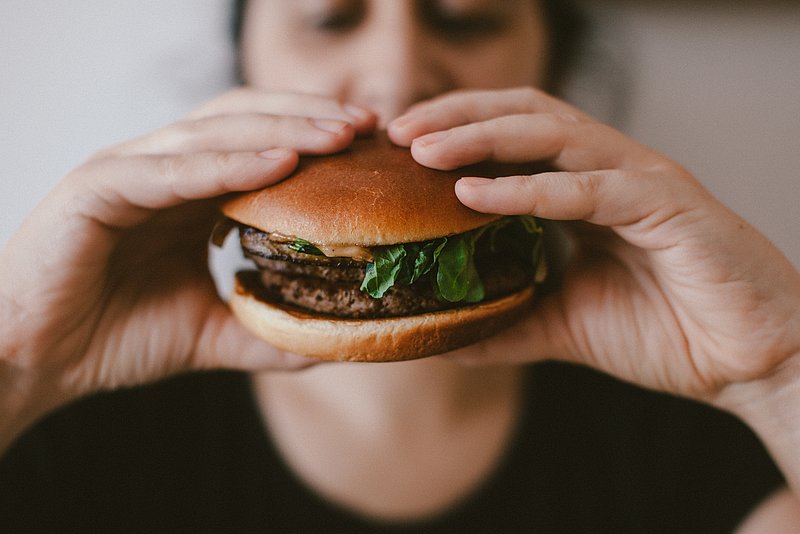 ©Photo by Szabo Viktor on Unsplash
Fast food burgers are already soft and somehow rubbery. Now it has been proven that they even contain harmful plasticizers. Okay, that doesn't make the burger any softer - but it does make it even more unhealthy.

It has long been suspected that plastic in food is harmful to health. But for a long time it was unclear which foods were affected. Now a study shows that food containing plasticizers can be found on almost every corner.

So now the plastic too. McDonald's, BurgerKing, Pizza Hut: they are all affected. Not that the big fast food chains have a reputation to defend with their already inane food. After all, most people know that the fast food from the big American chains is unhealthy. But plastics have rarely been an issue. Plastic - or rather chemicals such as plasticizers, which are added to plastic packaging, for example - is repeatedly suspected and detected in microgram quantities in food.1 Sounds like little, but according to the scientists in a recently published study, it is enough to harm humans in a variety of ways - and more frequently than long expected.

Last week, researchers from George Washington University published their study in the prestigious journal Nature in which they confirmed that they found small amounts of phthalates in samples of food from stores of popular fast food chains far too often. For their study, the researchers led by professor Ami Zota bought 64 fast-food products from McDonald's, Burger King, Pizza Hut, Domino's and the Tex-Mex chains Taco Bell and Chipotle, which are mainly found in America.

Plasticizers have indispensable advantages for the plastics industry. They make materials stretchy, more flexible or more pliable. But the disadvantages are just as great. Phthalates are repeatedly linked to health hazards, including endocrine disruption, fertility and reproductive problems, and an increased risk of learning, attention and behavioral disorders in children. Fast food products are industrially processed and packaged, increasing the risk of coming into contact with phthalates and other plasticizers. 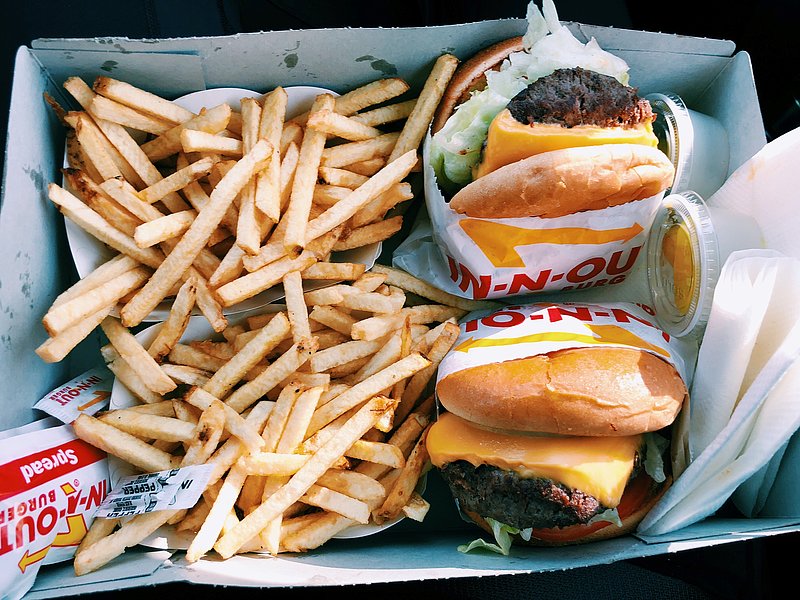 ©Photo by Ashley Green on Unsplash

The study has caused a stir, especially in the USA. The U.S. Food and Drug Administration has announced that it will investigate the cases more closely.  And the fast-food chains? They are the only ones keeping a low profile. When journalists from the American newspaper Washington Post confronted the restaurant chains with the study results, they answered: not at all. Until today.

Only the American Restaurant Association made a mild attempt to defend itself. Of course, all suppliers worked closely together to prevent such contamination, explained Larry Lynch, senior vice president of science and industry for the restaurant association. "But food and supply chains in the restaurant industry are long, and there are many points in that chain where food comes into contact with plastics and packaging."

Researchers side suspect as much. The study's lead author,L. Edwards, hypothesizes that phalates accumulate in the product throughout the supply chain because nearly all of the players involved in the supply chain used chemicals with plasticizers. Most strikingly, products containing meat, such as cheeseburgers, had the highest phthalate levels. Cheese pizzas and French fries, on the other hand, were the least contaminated.

What does this mean for us consumers? Well, first of all, that nothing changes in the already known fact: Fast food is so unhealthy that it can become threatening. It will now be the task of politics and NGO educational work to ensure that something changes in the supply chains of the fast food chains. And it is best to cook at home. By the way, this is also confirmed by another study by one of the scientists Zota involved in the study: in it, she proved that people who frequently cook at home have lower levels of these chemicals in their bodies - probably because they don't use gloves for handling food at home and don't use as much plastic packaging.