Mr. Tiso, Are Plastic Enzymes and Bacteria Dangerous When Released into The Environment? 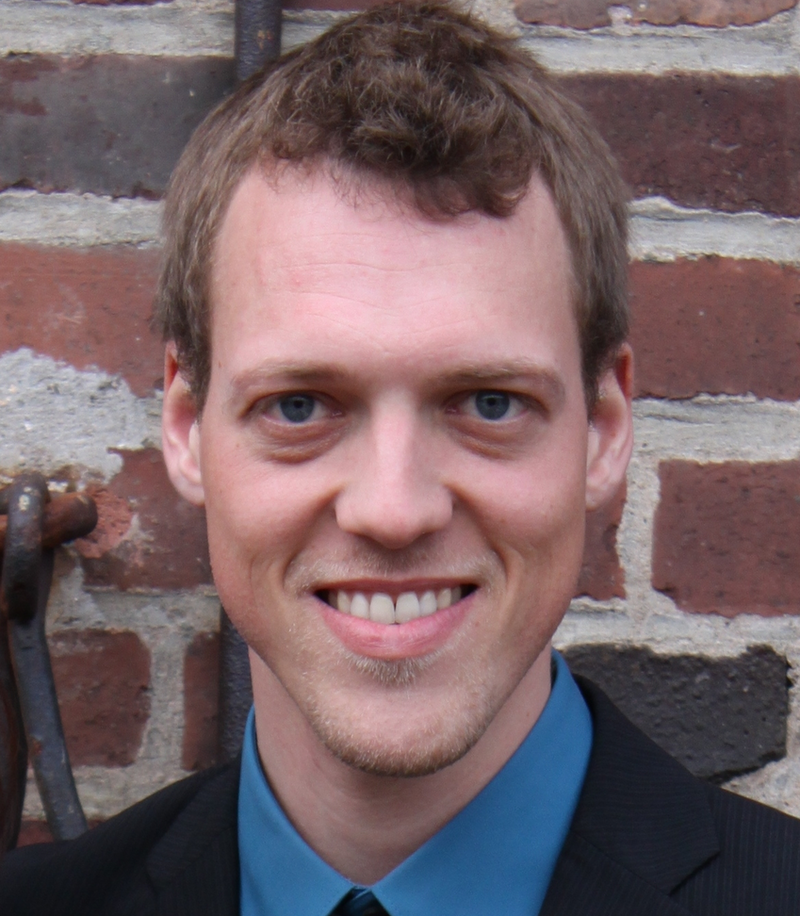 ©Copyright by Till Tiso, RWTH Aachen University.
Are enzymes and bacteria for plastic degradation dangerours in the environment? MIX-UP scientist Till Tiso can appease us with a smile: "You could even eat it! Of course, I don't know if it would taste good – probably not."

Few things scare people as much as bacteria – the best example being conspiracy theories about the origin of the Corona pandemic. MIX-UP scientists works with modified bacteria. Till Tiso from RWTH University explains what effects these have.

No, not on two levels. You can't tell where the plastic came from or how it was created –  there are no microorganisms, enzymes or genes on it. No matter what it is based on. That's the first point – so it's completely ruled out that the plastic has any influence.

The other thing, of course, is what happens when not only the end product, plastic, but also the enzymes and bacteria used fort he plastic production get into the environment. Well, they cannot exist permanently in nature. They need very specific conditions. The enzymes, for example, need 60 degrees and some chemicals that do not occur in nature in order to become active. The medium, i.e. the carrier product, also does not exist in this way without a laboratory. Of course, that also means they can't break down plastic in the wild.

It is simply not active because it does not recover the necessary conditions, as described above. An inactive enzyme ultimately consists only of proteins. In fact, enzymes are found almost everywhere: in saliva, on natural surfaces, on the skin - you can't touch anything without enzymes being on it. And these proteins, in turn, are degraded over time; they are food for microorganisms.

But important to emphasize again, besides the fact that they are completely harmless under any conditions, is that it is highly unlikely that these enzymes will ever leave the lab. It is the most important tool to produce these bio-based and degradable plastic in the laboratory, and at the same time it is very costly to produce. It can't always be quickly re-produced, it's far too expensive for that - so it's never removed from the lab for any legitimate reason.

Even in this worst-case scenario, the damage is ultimately only financial. In nature, the enzyme is and remains harmless – no matter in what quantities. You could even eat it! Of course, I don't know if it would taste good – probably not. 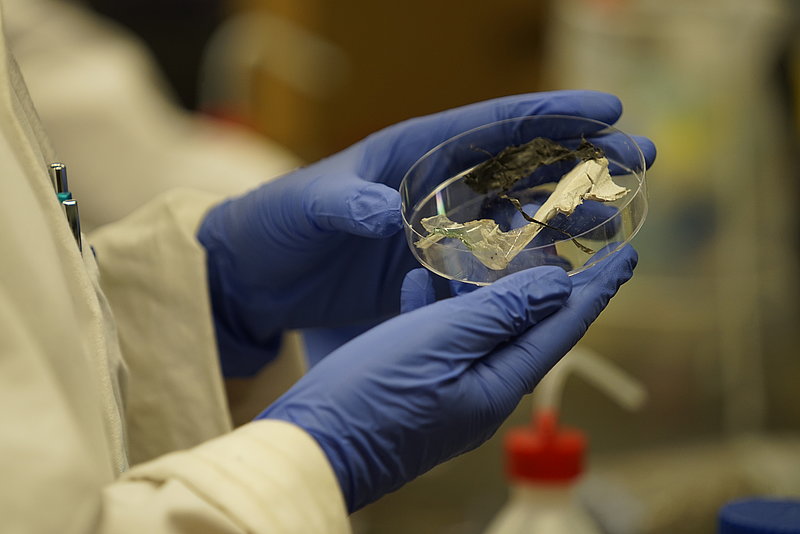 Bacteria! For the layman, this sometimes quickly sounds so uncontrollable and spooky – after all, so many diseases are based on bacteria. But that is only a tiny part of the truth. Bacteria are also found almost everywhere, without them we could not survive at all. The bacteria we use at MIX-UP are completely harmless. In nature, they would not only be harmless, but in some ways even "at home": because in fact, they occur in many places. If I grab a handful of forest soil, these bacteria are definitely in it.

That's right. But this only causes them to be able to break down plastic and produce or excrete it. The microorganisms, including the one we modified, could be eaten without hesitation, just like the enzymes – apart from the fact that they probably don't taste good, too. One difference to the enzymes, however, is that they could theoretically survive in nature. This does not make them more dangerous. On the contrary, it shows that they are of natural origin. By the way, even we scientists do not have to worry if we accidentally have the bacteria on our hand and touch our plastic bottle. Nothing would happen there either, because the complex conditions described above exist only in the fermenters.

To appease even the biggest critic and irrational concerns. With such safety steps, we show that we take concerns seriously and do not conduct research behind closed doors. The safety steps work by designing the bacteria so that they need a very specific nutrient medium to survive. We always add this medium to the fermenter – in other words, under controlled conditions. If the bacteria now get into the environment in the very unlikely case, they cannot survive without the "food".