Why Microplastics Are Even More Dangerous Than Assumed 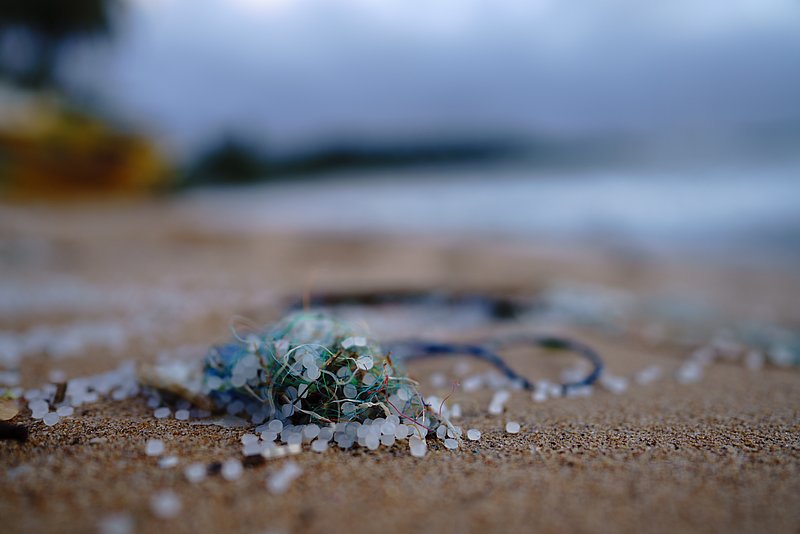 ©Photo by Sören Funk on Unsplash
Microplastics in the environment could be even more harmful than assumed: they are the basis for bacteria and fungal infestation.

Many people are aware that microplastics harm the environment and living creatures. Now scientists have discovered that the negative effects could be even greater than previously thought. Bacteria also play a role in this.

Microplastics have long had a bad reputation. It is considered harmful to health and is increasingly finding its way onto our plates - for example via fish, which are forced to ingest microplastics in the sea. Or via plants that absorb the small particles via deposits in the soil. But current studies show that the danger posed by microplastics is even greater.

According to a research group at the University of Bayreuth and the Helmholtz Centre for Ocean Research in Kiel, microplastics are also breeding grounds for bacteria and fungi.

The researchers found that many fungi settle on the plastic - and in a different composition than in the rest of the soil. This shows that fungi apparently grow particularly well on plastic surfaces. This is especially true for certain pathogenic fungi, which are considered harmful. Microplastics in soil or water can thus become a new source of infectious diseases or accelerate or promote their spread. Via wind and water, the particles reach places where they were previously not indigenous and thus possibly also transport diseases to places that would be harmless under normal circumstances.

However, the microbiome of the "plastisphere" - as scientists have come to call the surface of plastic particles - and its influence in the environment remains poorly understood, which is why many researchers are pushing to expand research to at least begin to understand the complex interrelationships and, based on this, to find new solutions to the greatest challenges of our time.

Microplastics are plastic particles that are no larger than five millimetres. Some of them are used in industry - for example in cosmetics. In particular, however, microplastics are created when plastic waste decomposes in the environment over time or when they enter wastewater from our households, for example through clothes in the washing machine.