Gloomy Fscination: How New Life Settles on Plastic - And Why That Might Be Bad 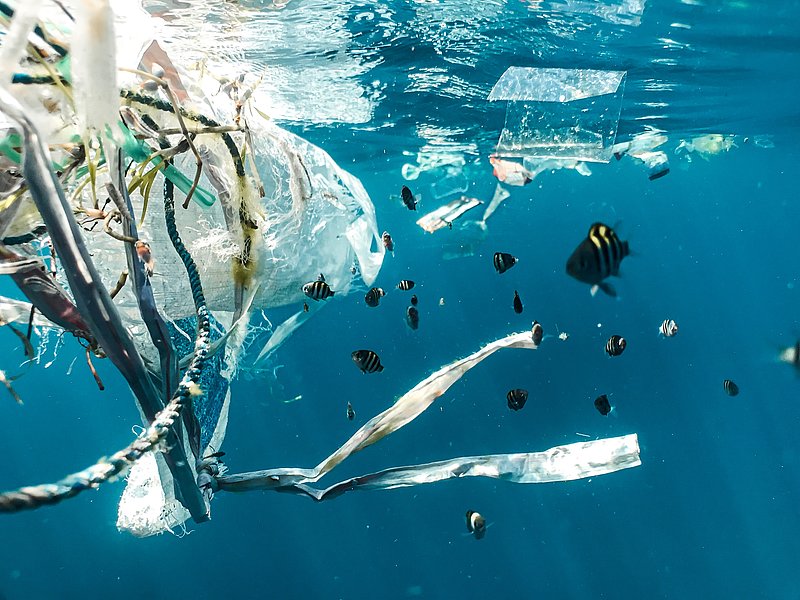 ©Photo by Naja Bertolt Jensen on Unsplash
micro organism and small marine animals from the coastline may look fascinating on plastics in the ocean in some way - but in fact, they might be a danger for biological balance in the sea.

Nature keeps finding new ways to cope with seemingly endless pollution. Now, scientists have discovered that coastal animals use plastic as an "artificial reef" and thus literally break open new shores. Read here what this means for the oceans.

Strangled turtles, dead shorebirds, dead coral reefs: The vast majority of images showing the effects of plastic in the environment are horrific. And rightly so, because the careless - and sometimes even malicious - use of plastic is one of the greatest challenges facing mankind. And yet, for all their caution, some images can also evoke a somber fascination. This happens when nature, seemingly unimpressed by the seemingly endless ignorance of the human species, manages to give meaning to plastic that is so alien to life. This then brings to light images that the world has never seen before: tiny organisms settling on the plastic; plastic and nature merging together to create unprecedented patterns and plays of color.
It is mainly small coastal animals that have found a new habitat on the plastic. A "Nature Communications" study by Linsey Haram of the Smithsonian Environmental Research Center in Edgewater and her team has recently shown that this flotsam opens up completely new habitats for coastal inhabitants; crabs, mussels and barnacles "conquer" our trash.
But the discovery is by no means as pleasing as it may sound at first, the scientists write. Because with the plastic, the coastal animals reach distant biospheres for which they are not intended. That could become a problem if they travel on the plastic pieces like rafts to new areas, where they become an invasive species. The troubling thing, they say, is that the animals don't just happen to sit on plastic and travel it to the far corners of the oceans, but actively conquer a new habitat.
In a press release, they write, "The vast ocean has not been habitable for coastal organisms. Partly because of habitat limitations - there used to be no plastic there - and partly, we thought, because it's a food desert." The study shows that's not the case. However, it is not yet known why, they said. It's possible the trash keeps drifting through areas that are more biologically productive. Or the plastics act like an artificial reef, which in turn creates food sources or attracts appropriate organisms. What might be the result? "The arrival of new coastal inhabitants could disrupt marine ecosystems that have remained undisturbed for millennia," the team writes. "Coastal species are in direct competition with oceanic raft-dwellers," the scientists write. "They compete for space. They compete for resources. And these interactions are poorly understood."