The Biotechnological Approach Works: How A Whole-Cell Biocatalyst Degraded PET 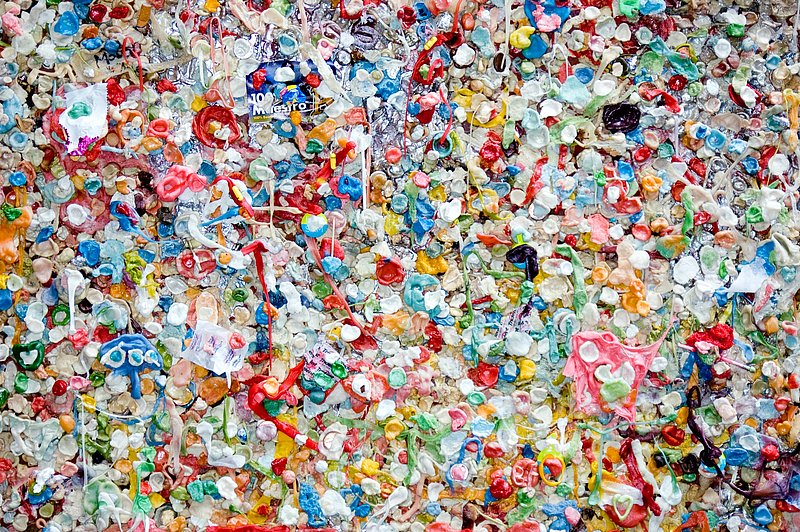 Photo by Marc Newberry on Unsplash 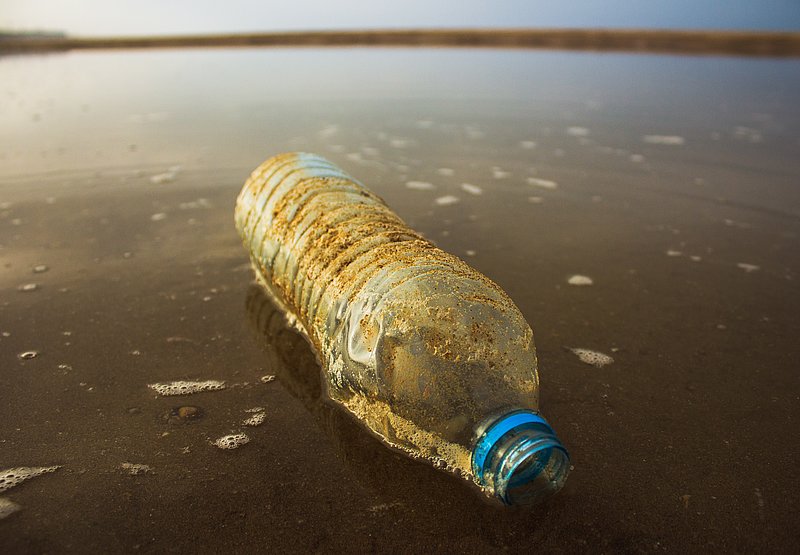 Polyethylene terephthalate (PET) is a mass-produced synthetic polyester, used for polyester fibres, films, food packaging and the well-known PET bottles. In 2017, 14 million plastics were produced in Germany alone - the share of PET was 6%. PET thus also contributes in a remarkable way to the accumulation of solid plastic waste and plastic pollution in the environment. Recently, it has become increasingly clear how much biotechnological treatment of plastic waste can act as an environmentally friendly alternative approach to the future plastics cycle economy.

In this publication, Clostridium thermocellum, a thermophilic anaerobic bacterium, was used as a so-called whole-cell biocatalyst to degrade PET. Living organisms that prefer temperatures between 20 and 45°C are called mesophilic - this includes most microorganisms. However, there are also those that prefer higher temperatures: these are called thermophilic. Anaerobic means that the bacterium does not need oxygen for its metabolism. Biocatalysts can accelerate reactions, these are mostly enzymes, but as in this case, whole cells can also be meant. What sounds very abstract here is actually quite easy to explain:

In the degradation of plastics, the enzyme is often produced by a bacterium in a first step, which then undergoes a purification process. With a whole-cell biocatalyst, as is it the case here, both steps can be combined, resulting in profits from the advantage of low-cost and simple operation process.

The whole-cell biocatalyst Clostridium thermocellum is the first modified strain that is able to express the enzyme LCC at a high levels at 60°C and simultaneously degrade commercial PET films. This temperature was chosen because the optimal growth condition for this bacterium is 60°C. To enable the expression of LCC, the strain was previously genetically modified. Further, LCC is a so-called thermophilic cutinase which has its origin in a plant compost metagenome where it was isolated a few years ago. The optimal temperature for the PET degradation of LCC is 70°C, because at such elevated temperatures the long PET polymer chains in the mobile amorphous fraction gain greater flexibility and can therefore be made more easily accessible for enzymatic degradation by LCC.

In this study, it was demonstrated that after 14 days more than 60% of a 50 mg PET film was converted into soluble basic building blocks. This indicates a higher degradation rate than previously reported whole-cell PET biodegradation systems using mesophilic bacteria or microalgae.

Overall, these results show that compared to mesophilic species, thermophilic species are a promising option for the development of future biodegradation processes of PET waste.