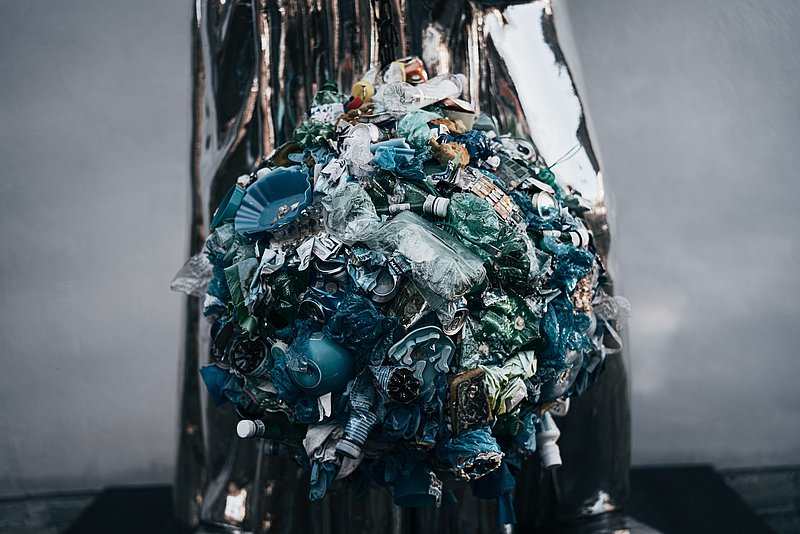 German Federal Environment Minister Steffi Lemke wants to implement this idea: If plastic waste ends up in parks and on roads, manufacturers should also pay for its disposal.

"Carelessly discarded single-use plastic is not only a major nuisance, but the pollution crisis is one of the biggest environmental problems of our time."

Federal Environmental Minister Steffi Lemke wants manufacturers of single-use plastic products to contribute to the costs of removing waste from parks and roads in the future. To this end, her department is currently preparing a draft law. In essence, it is about a single-use plastic fund into which manufacturers are to pay, depending on the amount of plastic they sell. According to the corresponding draft bill currently being voted on, a "special levy with a financing function" is planned. Lemke believes the Federal Cabinet will make a decision in the autumn.

The background to the project is the EU Single-Use Plastics Directive, according to which the member states have to implement producer responsibility nationally. This applies, for example, to portable containers, bag and foil packaging, beverage cups, and containers, lightweight carrier bags, wet wipes, balloons, or tobacco filters. With the bans on some plastic products, Germany has taken the first important steps. A levy amount and type have yet to be determined by the Federal Environment Ministry. According to the ministry, the fact that the implementation already takes about two years is due to studies concerning the implementation. Lemke wants to make reusable the standard in trade and gastronomy. From 2023, restaurants, bistros, and cafés will also have to offer drinks and food on the go in reusable containers. She could also imagine the introduction of a minimum quota for reusable bottles.

Already in June, she had admonished the operators of supermarkets to adhere to the current plastic bag ban in the trade. Lemke has warned supermarket operators to comply with the  ban on plastic bags in retail. The markets should do their part to curb the flood of disposable plastic and quickly remove "cheat bags" that are used to circumvent the ban from the range, said the Green Party politician to the dpa news agency. The background is a practice in supermarkets and drugstores, which the German Environmental Aid (DUH) also criticizes. Many retailers had circumvented a regulation according to which plastic bags with a wall thickness of 15 to a maximum of 49 micrometers are prohibited. Accordingly, supermarkets and discounters would simply make disposable plastic bags a few micrometers thicker to be able to offer them legally.