The Next Big Step? DeepMind Reveals Approach to Protein Unfolding 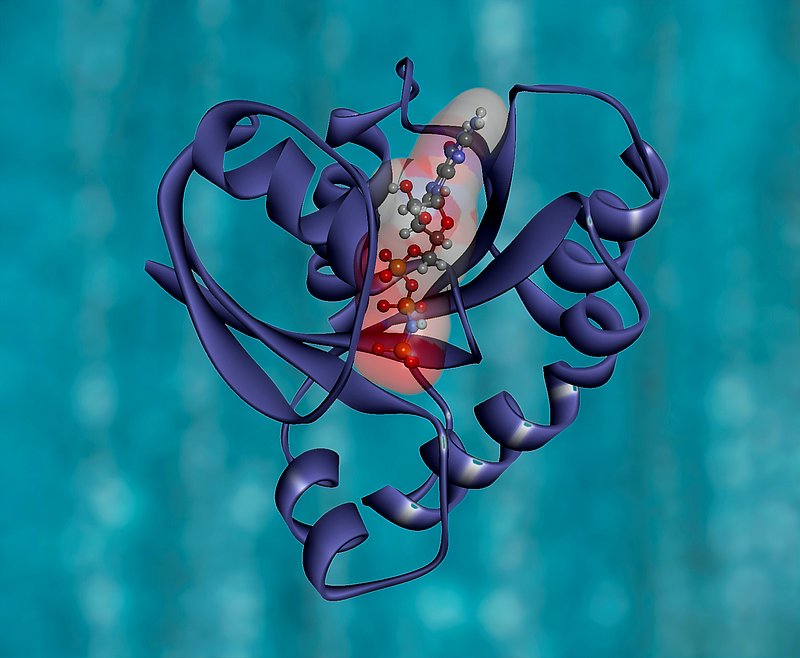 ©Photo by National Cancer Institute on Unsplash
Protein delamination was long considered a mystery. For a year now, the mystery has been solved by AI - will it soon also help in the fight against plastic waste?

For a year now, supercomputers have been able to calculate protein folding almost perfectly. The potential for the entire field of biology is huge, including the development of "green" enzymes. Now the data is freely accessible - and a first company has already been founded...

The revolution in biology - or at least its basis - is about a year ago. At that time, we reported on our blog how DeepMind, a subsidiary of Alphabet, to which Google also belongs, achieved something sensational - namely, predicting protein folding almost perfectly.

This decoding of protein folding was long considered one of the greatest challenges in biology. For a long time, it was only possible to model and track the folding of individual proteins in painstaking detail. But last year, Deepmind made a breakthrough – and finally shared it with the worldwide scientific community recently.

The structure of proteins, the elementary building blocks of every living thing, had been a mystery to us humans until then. When cells make proteins, they string together countless amino acids to form a long chain that eventually folds into one another. In our MIX-UP guest post on the breakthrough a year ago, biology professor and project leader Lars Blank said, "One small protein can have more diversity than all the atoms in the universe combined." That makes it all the more amazing, he said, that Google's supercomputers managed to predict unfolding last year. After all, this folding is different for each protein, and it determines how proteins work in a cell, whether they are benign or harmful, whether the cell is working properly or not.

Recently, DeepMind has now followed the expectations of the scientific world and made its knowledge available with all via open source. This includes nearly all of the 20,000 proteins expressed by humans, as well as structures from about 20 other organisms such as yeast bacteria and E.coli. In total, the database includes about 350,000 proteins, making it one of the largest and presumably best yet. They also published their approach in a Nature paper. And why this is also interesting for scientists in the field of plastics and enzymes? Well, researchers can now analyze much better how life works at the atomic level. And that, of course, includes enzymes like those used at MIX-UP to build up plastic and rebuild it "green" afterwards.

Professor Blank already dampened high expectations last year: "Artificial intelligence will not bring us an immediate revolution in the fight against plastic. After all, knowing the structure of a protein only helps us to a limited extent," he said in the MIX-UP guest post. "What we are really interested in is the function of the protein, that is, which structure of an enzyme can cleave which bond and how fast." But it could still help or speed up the process in the fight against plastic, he added.

The pioneers at DeepMind are also aware of the potential. A few weeks ago, they founded the company "Isomorphic Labs" which uses artificial intelligence to focus on the development of new drugs. Because protein unfolding also plays a major role in this. Is a company specializing in green enzymes to efficiently break down and build up plastic coming next? We'll stay tuned.