Carbios, DeepMind and Co: 2020 Was a Successful Year For Biotech Industry 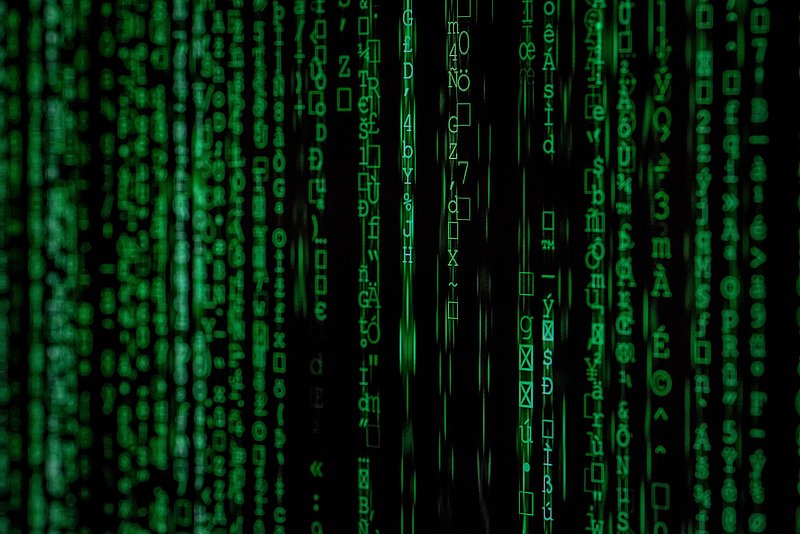 ©Photo by Markus Spiske on Unsplash
Biotech and Artifical Intelligence? In th future. these industries belong more and more together.

The biotech industry is growing from year to year - which helps us with numerous problems. The global pandemic has given it a boost this year. Here are three big events from the past year

It was only a few weeks ago when scientists across the industry took notice attentively. Something big was about to be announced. And scientists, usually known for their sobriety and rational thinking, were excited. "I didn't think this problem would be solved in my lifetime," said Janet Thornton of the European Bioinformatics Institute (EMBL-EBI) in an interview with the german magazine “Spektrum”, for example, "This is huge progress."

The occasion was the breakthrough by the Google company DeepMind, which has deciphered one of the biotech industry's biggest problems and can use its artificial intelligence to predict the structure of a protein almost perfectly. Biologists have been gritting their teeth on this question for decades. Now, new possibilities are opening up in genetics, for the development of drugs - and also for enzymes that degrade plastic. How exactly does the degradation will work? We will go into this in detail in an interview with our MIX-UP partners in the new year.

Away from recycling, towards upcycling: "Carbios" as a pioneer of the circular economy

The French company Carbios also made headlines when it announced a breakthrough in breaking down and rebuilding PET plastic with enzymes a few months ago. Hundreds of scientists around the world are researching the same problem. But only a few have been as efficient as the start-up Carbios: In a few hours, the optimised enzyme breaks down plastic into its components, after which scientists can reassemble it into a new product. It is an example of a successful circular economy: it is not only recycled but upcycled - without having to add new petroleum. However: it will still take some time before the process can be applied on a large scale, and so far it is only applicable to PET plastic.

We at MIX-UP are also working on the idea of upcycling plastics such as PET into new products and have already made great progress this year. We will discuss the highlights of our research teams in the next blog article.

What role Corona plays for the biotech industry

Last but not least, the biotech industry got a big boost from the research and development of Corona vaccines. Suddenly, money was flowing that had not previously been earmarked for the biotech sector. We can only hope that it will not remain a flash in the pan and that the immense potential in almost all areas of life will be seen and promoted even after this pandemic.