Corona: This Time, We Should Not Only Protect People But Also Environment 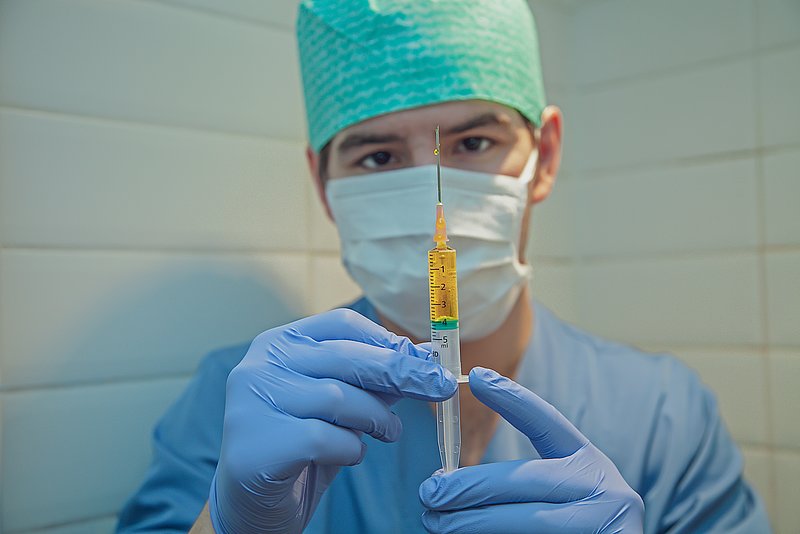 The Corona pandemic has led to a sharp increase in plastic pollution. Hygiene products are primarily responsible. Now some countries are back in the middle of the pandemic. Have they at least learned something about plastic waste?

It would have been too good to be true. Corona overcome? Not a chance. The virus is coming back sooner than expected: after the number of reported new infections declined in many places for about a month, the number of infections is currently on the rise again. In Germany alone, the proportion of the new variant is currently doubling every week and recently accounted for almost a quarter of all sequenced samples; the situation is similar in other European countries. The variant is probably dominant by now.

But we don't want to talk about the virus itself here - but about what it means for the world. For the past two years, environmental protection has been put on the back burner.
And yet the damage is just as dramatic. A few month ago, we already wrote on our blog about the likely increase, because online commerce with all its packaging was rising rapidly and hygiene products like masks were suddenly being used by almost everyone and thrown away a short time later.

Now scientists have presented official figures on plastic consumption in the Corona pandemic. According to one study, the pandemic generated a total of about 8.4 million tons of additional plastic waste in 193 countries through August. That's according to researchers from the Chinese Academy of Sciences writing in the journal Proceedings of the U.S. National Academy of Sciences (PNAS). Overall, humanity produces about 300 million tons of plastic waste annually, according to the United Nations Environment Programme (Unep).

The team, led by scientists Yiming Peng and Peipei Wu, now believes that much of the corona waste (about 87.4 percent) originated in hospitals, particularly in Asian countries. Masks and other protective equipment for private use accounted for 7.6 percent, according to the researchers. Packaging for booming online retail accounted for about 4.7 percent of the additional waste, they said.

So far, so unsurprising. Somewhat more unexpected from a layman's perspective, however, is the fact that waste pollution is not highest in those countries that treat the most patients or have the best-developed healthcare infrastructure. Pollution does not increase linearly with consumption. Rather, the key factor is the waste management infrastructure - which is particularly poor in developing countries. Nearly half of the litter comes from Asian countries such as India and China, with just under a quarter each from Europe and the Americas.

"Plastic pollution was one of the biggest threats to the planet even before the coronavirus outbreak," said Pamela Coke-Hamilton, director of international trade at UNCTAD, in a press release. "The sudden boom in the daily use of certain products to protect people and contain the disease makes matters much worse."

It would have been important to adapt global trade policy to the new conditions from the start of the pandemic, for example, making less plastic packaging mandatory. "But too little attention has been paid to the important role that global trade policy could play in the fight against plastic pollution," she said. "The fight against plastic pollution is mostly uncoordinated and not very effective". Therefore, she said, collaboration is key. "The 164 developing and developed countries that make up the WTO can establish multilateral trade rules that can more effectively address the underlying problems of the global plastics economy."