Corona-Time Has Not Changed Our Work Only Negatively 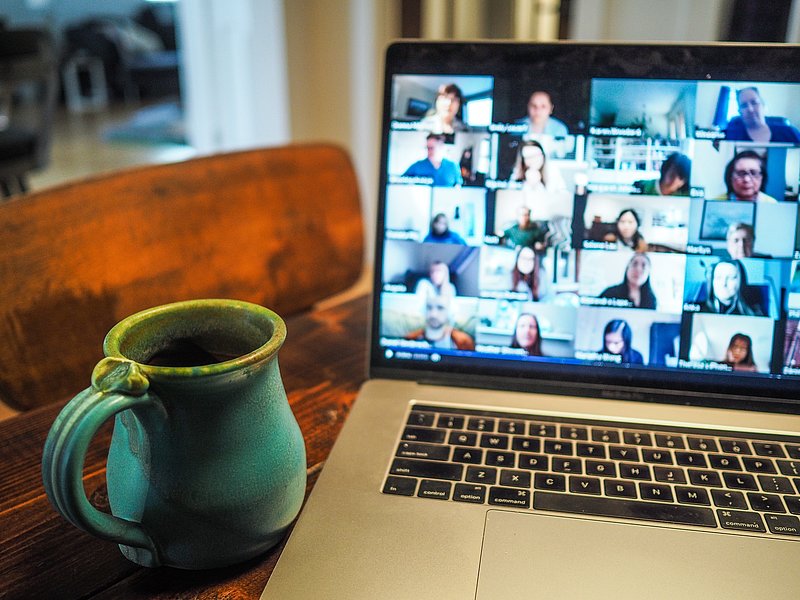 ©Photo by Chris Montgomery on Unsplash

Everything bad about work during Corona-time? Our project administrators Christine Kempchen and Lilli Jansen have little use for all this pessimism. After one year of online MIX-UP, they are now taking stock.

Aachen. Christine Kempchen, MIX-UP project manager, remembers the three kick-off days in Brussels about a year ago with pleasure. During the days they sat together in the large conference room with a view over the EU capital, in the evenings they met in the restaurant. The world still seemed to be in order. And so did the daily work of Kempchen and her colleague Lilli Jansen. "Organising the trip and making the participants' stay as pleasant and smooth as possible - all that determined my everyday life until a year ago," says Kempchen. Jansen confirms: "Making name cards, picking out restaurants - at first my job even had something creative." Then came the corona virus. And with it the home office.

Today, the two project organisers sit at home in front of their computers; they rarely see the inside of the university. Listening to Kempchen and Jansen could quickly get the impression: Corona, that has made everything more burdensome. Everything worse. But that is only half the truth.

"I can now schedule appointments with many partners from all kinds of countries at short notice. What used to be a cumbersome process is now rarely a problem." Kempchen

The other half of the truth begins on a September morning last year. It is the day of the second big online general meeting, everyone is sitting in front of their home computers, for presentations they suddenly only have to share the screen. Kempchen and Jansen had long since noticed at this point: the meetings work - and quite well. "Telephone conferences have become part of everyday life. It seems that the factual exchange works even better now than before," says Jansen. Kempchen confirms: "I can now schedule appointments with many partners from all kinds of countries at short notice. What used to be a cumbersome process is now rarely a problem."

Home office is nothing new for Kempchen. Even before her time at RWTH's Third-Party Funding Management, she coordinated large projects largely digitally from her desk at home. "A few years ago I worked for two Dutch companies in Venlo and Eindhoven, but I lived in Aachen. I never needed big stacks of paper to find my way around." And Jansen can draw on her knowledge as a student teacher of English and biology. Microbes and enzymes are nothing new to her, and she manages the English website with ease.

So is everything fine despite working from home and the pandemic? The two take a more differentiated view. "I'm not worried that big EU projects like MIX-UP are at risk," says Kempchen. "I'm more worried about all the nice things that go with it: travelling to foreign countries, the cultural exchange, the meeting of so many interesting people - even apart from their research." Even the small things were part of it. "Christine and I have been working together for more than a year. But in reality, we haven't seen each other five times," says Jansen. There was little time to get to know each other at the time: Jansen had only started her job a few weeks before the visit to Brussels. "Seeing each other so little is a great pity. Even if the actual work does not suffer. 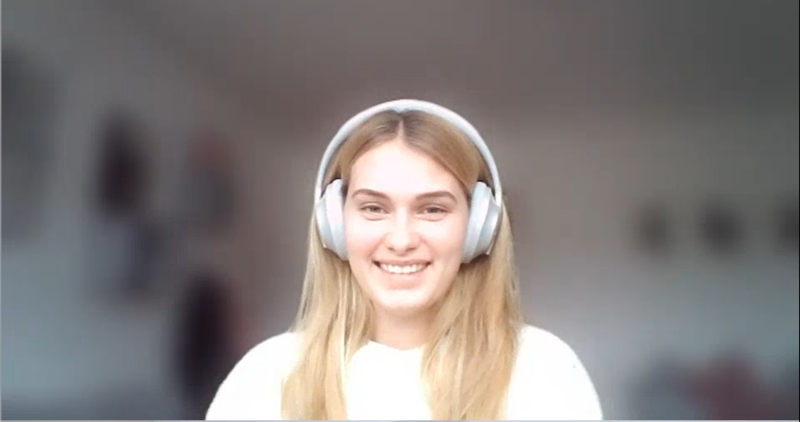 "Christine and I have been working together for more than a year. But in reality, we haven't seen each other five times," [..] "Seeing each other so little is a great pity. Even if the actual work does not suffer.", Jansen

Now the two hope that after the Corona pandemic, EU circles will not say: Research, that also works without travelling. All you have to do is sit down at your PC.

It is true: MIX-UP is going comparatively well for a "pandemic project". Despite the lack of lab time. Despite the lack of meetings. But this is also due to the fact that most of the partners already know each other from previous projects and are "well-rehearsed". Only the retrospective will show how big the effects really are. Jansen has high praise for the good cooperation, especially for the Chinese partners. "They have integrated themselves into the already well-rehearsed team in a very short time. For these digital times, we can learn from them above all to be courteous and cordial even in front of the screen more often. That sometimes comes up a bit short with the business-like communication habits in Europe." Jansen and Kempchen have now found a way for themselves: They just keep the camera rolling and talk, even if they are working on different tasks. And Kempchen, a globetrotter in her private life under normal circumstances, surprises her virtual conversation partners time and again with self-photographed images that she uses as screen backgrounds - most recently a magical snow-covered hilly landscape. "I was hiking there recently in the Eifel. Fortunately, that's still possible."

I guess that's how you can endure it - until you can finally see each other live and in colour again. 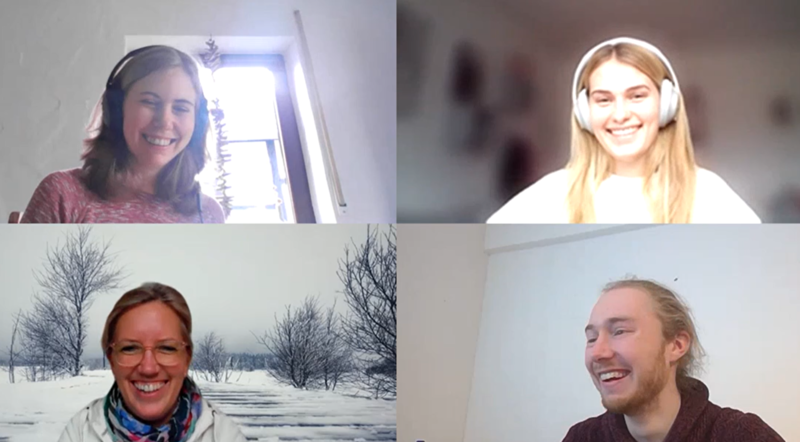