Sustainability Begins Within Ourselves

©Photo by Calder B on Unsplash

The whole world is talking about sustainability, whether in forestry or in the plastic crisis. But one important aspect is often forgotten in our meritocracy: Sustainability with ourselves - body and mind.

Actually, the term sustainability goes back to forestry, namely to Carl von Carlowitz from Freiberg (1645 - 1714), who is considered the creator of the term sustainability. A forest should only be cut down as much as can regenerate naturally within a certain period of time - thus the forest should be managed steadily and sustainably. The idea of sustainable management of raw materials was thus born more than 300 years ago. Carl von Carlowitz therefore laid the foundation for German forestry - today the forest in Germany is protected by law against over-exploitation and deforestation.

Sustainability is now the trend of the 21st century. And that's a good thing, because for some time now it has been clear to humanity: if we continue to live as we have been, with money as the most important good and thoughtless consumption the order of the day, our earth cannot survive - and we share this fate with it. Sustainable developments now play a role almost all over the world, whether in associations, non-profit organisations, small start-ups or long-established companies.

©Photo by Steven Kamenar on Unsplash

One big topic in the sustainability debate: plastics. Most of the plastics used today do not simply grow out of the earth like trees. They were produced synthetically, from finite resources. Applying the principle of sustainability here is not so easy and is not one of the challenges of the 21st century for nothing.

Humanity is struggling in the hope of overcoming challenges like the plastic crisis and helping our planet recover. But has sustainability reached us? More concretely, how is our society behaving, with each other and each for ourselves? Here, too, change is taking place, albeit slowly, because a wide variety of historically shaped values are coming together - and in addition, different countries with different economic growth and equally different histories.

Take Germany, for example: Here, the postwar generation placed great value on material security, respect, hard work, loyalty and pragmatism. The so-called 'economic miracle generation' in particular was shaped by this and established values. The generations that followed have above all a high need for security and focus on material values, their own prosperity and therefore concentrate on their careers. With growing digitalisation and globalisation, the values of the following generations have changed: Values such as independence, individualism and the search for meaning have become increasingly important, as have networking and teamwork. 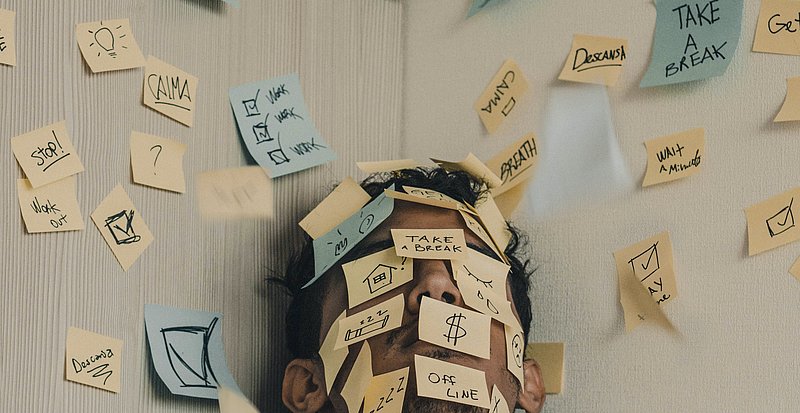 ©Photo by Luis Villasmil on Unsplash

Working fast, fulfil oneself - rushing from meeting to meeting with coffee-to-go in the hand: that defines our meritocracy. In today's age, everything can and must happen immediately, it has to happen quickly because life is short and there is not enough time. Is that really the case? The counterstream is starting up, more and more people are living more consciously and mindfully. It is the antithesis of the status quo: stress and mental exhaustion. Stress factors are often financial, but also the job or too many demands on oneself. And Corona Time also plays a role. The initial slowing of the world brought along at the beginning of the pandemic quickly led to the opposite: the world became even more digital, meetings and phone calls piled up, the world suddenly spun even faster.

How are we supposed to use our full potential or even what we want to use, if we are permanently on a low flame? According to the principle of sustainability, we should not consume more than we (our body & mind) can regenerate - and that in a long-lasting effect. Many plead for more serenity, contentment and relaxation in everyday life. 'Mindfulness exercises', which relate to both the body and the mind, are just as trendy as nutrition and harmony with nature.

No matter in which generation or in which region you were born, a little more sustainability for yourself, body and mind, is not selfish. It is the basis for making the world a little better. Because healthy and happy people are generally more likely to make a difference than those under constant stress or heavy physical and mental strain.

So: take care of yourselves! 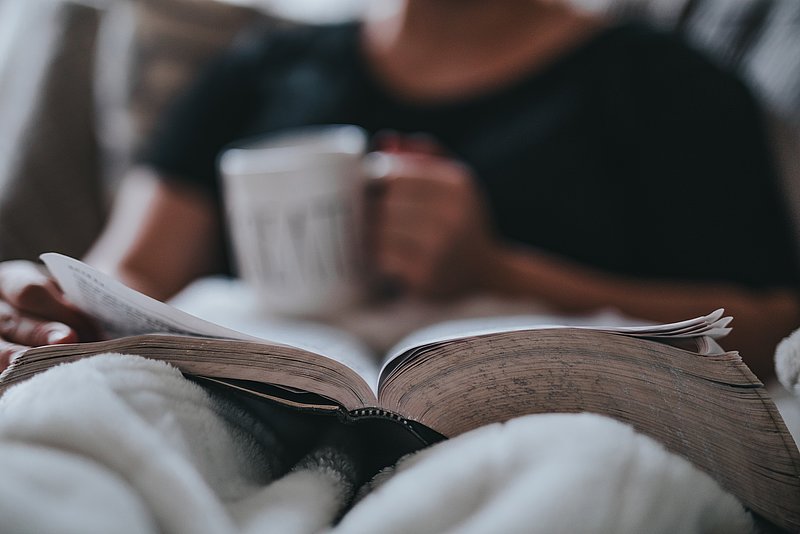 ©Photo by Nathan Dumlao on Unsplash