The Dramatic Consequences of the Pandemic for the Environment 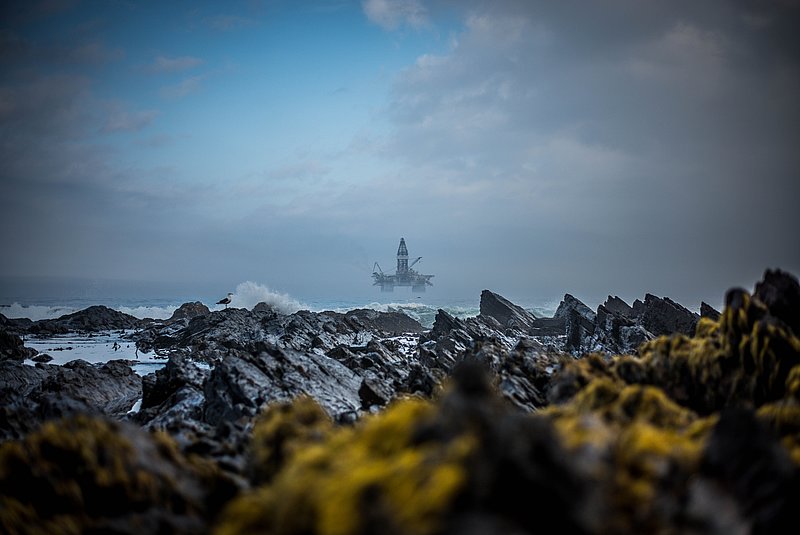 In the beginning, it was said that the pandemic would at least help nature to regenerate itself. But now it seems that the opposite is the case. In the wake of the pandemic, plastic production is increasing. In the medical field the demand is higher, at the same time new plastic is cheaper than ever. The impact on the environment could be dramatic.

We all know the pictures of full hospitals, people walking through the cities with masks on and bins overflowing with plastic waste. What could have been foreseen months ago has now been officially confirmed: The Corona pandemic not only has long-term consequences for mankind, but also for the environment, because plastic production has increased dramatically. All over the world, mass production of plastic articles such as face shields, protective gowns, gloves and the like is taking place.
Just in China, around 116 million masks were consumed in March 2020, according to the market research institute iiMedia Research. More than 100 billion of these masks are likely to be produced there in the whole year, largely for export. According to the consulting firm Frost & Sullivan, at the peak of the pandemic in the USA, as much medical waste was produced in just two months as in a whole year, the German news magazine "Focus" researched. 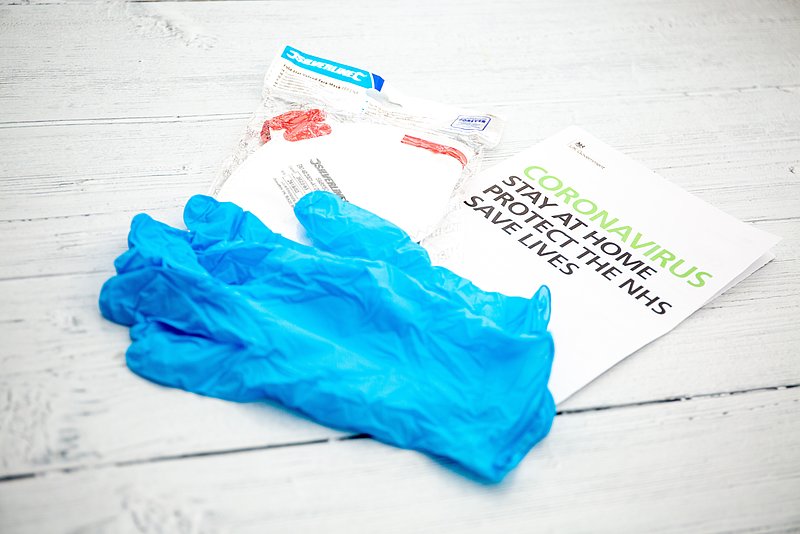 ©Photo by iMattSmart on Unsplash

How will the renewed increase and the associated measures affect nature now in autumn? Scientists have not yet been able to publish reliable figures. However, there is no improvement in sight for the plastics disaster if the numbers rise again, medical equipment continues to rely on disposable plastics and any thought of sustainability and environmental protection is pushed into the background.
In any case, one thing is certain: the long-term consequences of the virus will not only be felt by humans, but also by nature. Most of the material is not reused, but ends up in the rubbish - and thus often in the landscape or in the sea. Experts estimate that every minute a truckload of plastic waste reaches the oceans, which means a discharge of around ten million tonnes per year. According to the Plastic Atlas, this adds up to a total of 86 million tonnes. And these are figures that were valid even without the increase caused by the pandemic.

Recycled materials have lost out due to the Corona pandemic

At the same time, the corona pandemic also worsens the situation for the use of recycled materials. This is because new plastic is much cheaper because the price of oil has fallen in the wake of the global economic crisis. The recycled material is now often twice as expensive. According to the Reuters agency, the recycling business fell by 20 percent in Europe and by up to 60 percent in the USA.