Enzymes for Plastic Degradation Are Getting Better and Better 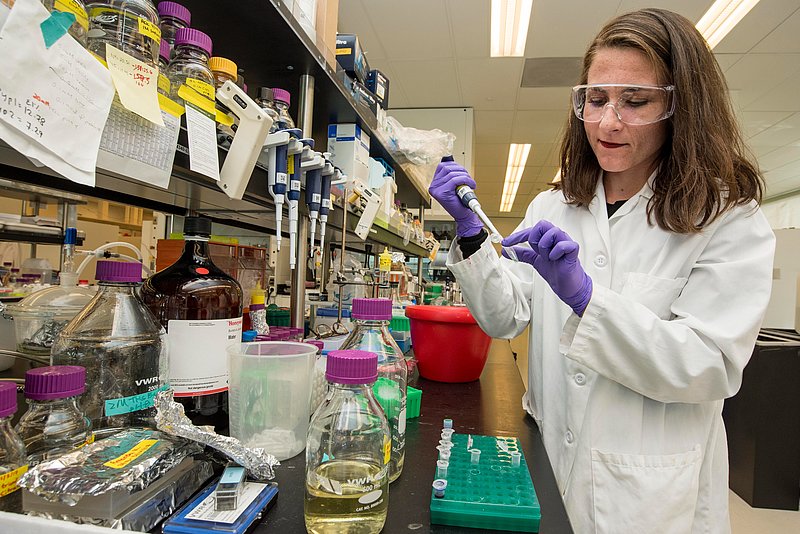 ©Photo by Science in HD on Unsplash
A Scientist setting up an enzyme reaction.

In addition to MIX-UP, many other scientists around the world are researching solutions to the plastics problem - one of the greatest challenges of our time. Now researchers have discovered a new enzyme that is very promising.

Bacteria are able to break down plastic so that it can be broken down - that is nothing new. We at MIX-UP and our predecessor project P4SB also use or have used enzymes for this purpose. But now researchers in the USA have discovered that the combination of two bacterial enzymes can break down PET much faster than before. The bacterium Ideonella sakaiensis, which uses PET as a nutrient, is responsible for the degradation.

The bacterium was discovered several years ago in Japan. The discovery by biologist Kohei Oda from the Institute of Technology in Kyoto electrified the researchers at the time. The problem: Ideonella sakaiensis is not really a fast eater. It takes 60 weeks for the bacteria to decompose a wafer-thin plastic film in the laboratory, which is not nearly as stable as a PET bottle. 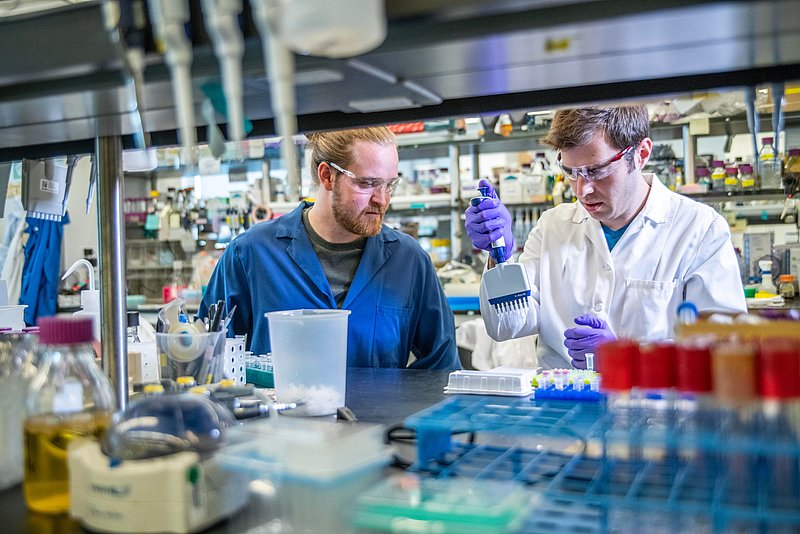 ©Photo by Science in HD on Unsplash

Now the scientists combined it with the enzymes "PETase" and "MHETase". US scientists Gregg Beckham and John McGeehan discovered that the plastic decomposes within days. The US researchers published their results in the magazine "Proceedings of the National Academy of Sciences". In 2018, the team was successful in degrading plastic with one of the two enzymes. But when the second enzyme is added, the students found out that the process works six times faster.
"This is a very exciting development for plastics recycling and environmental protection," Jim Pfaendtner, professor of chemistry at the University of Washington, told the New York Times.
Even though it still takes a long time for the bacterium to degrade plastic, McGeehan's researchers are optimistic that the process can be accelerated even further - and that the hungry Ideonella sakaiensis will soon be completely plastering the plastic bottles.
But that is not a reason to rely on the progress of science and rest easy. Even with breakthroughs in recycling, a problem remains: Plastic is difficult to get to the recycling plants. Recovering plastic waste from the sea is difficult, so the most important thing is to use plastic responsibly.