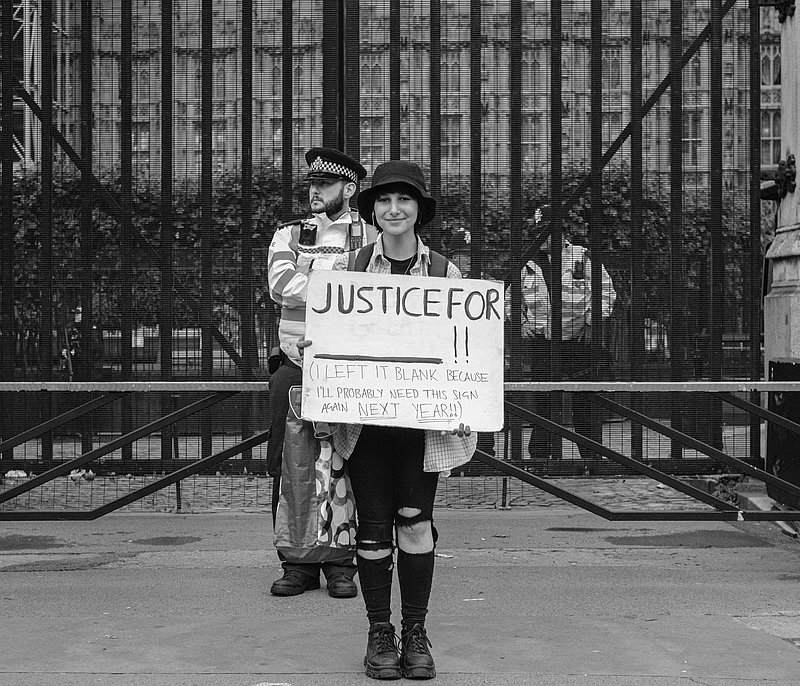 ©Photo by Ehimetalor Akhere Unuabona on Unsplash
JUSTICE FOR...NATURE AND SEA? _More and more people not only go on streets for Human and Animal Rights but also for Nature - being the very foundation for every living on earth that needs to be protected.

A major fish kill last year in Spain has given momentum to the debate: Does nature need its own rights to be protected from humans? More and more civil society initiatives are campaigning for this. The impact could be immense.

It was not long ago that a disaster struck the resort of La Menor on the southern coast of Spain. In August 2021, a major fish kill occurred: thousands of dead fish suddenly floated to the surface off the coast and washed up on the beach, which is popular with tourists. It was not the first fish kill; two years earlier, a similar situation occurred in the same place. The reason: sewage and fertilizers - the fish suffocate in the "broth" that surrounds the place in high summer.

La Menor is not the only place that such natural tragedies afflict again and again. Here it may be sewage and fertilizers, elsewhere it may be chemicals or simply the effects of climate change that make local natural resevates uninhabitable for certain creatures and plants.

What all these places have in common is the hope for improvement. As is so often the case, the cause lies with man, and only he can do something about it. However, in Spain - as in most Western countries of the world - only man or a company is considered a legal subject. If someone there wants to take legal action in a concrete situation for the sea or nature in general, the person or company must be directly affected.

Therefore, the calls of activists and lawyers to give nature its own enforceable rights are becoming louder and louder. More than 100 initiatives and laws from 30 countries are currently listed in the directory of "Harmony with Nature," a program of the UN General Assembly. They all seek to elevate nature or individual ecosystems to the same legal level as people and companies. What's at stake? "An end to the hierarchy in which nature comes last," it says. 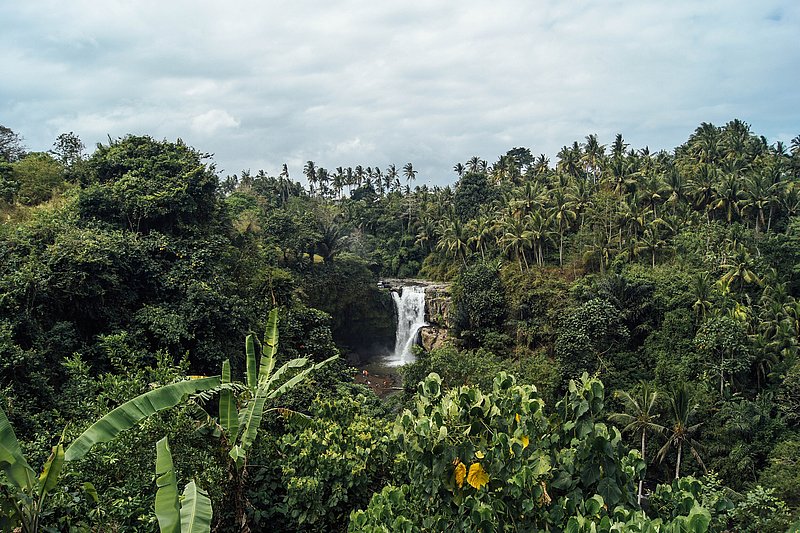 ©Photo by Levi Morsy on Unsplash

The South American country of Ecuador is a role model in this regard. Since 2008, the country's constitution has been the best-known example of legal equality for nature. Rivers, forests, moors, deserts, coasts, oceans and other ecosystems have the right to exist, develop and flourish - independent of the interests of people and corporations. He sees the right in danger, can complain as with all rights, no matter in which part of the world one lives. Civil society organizations have already achieved a great success: The highest court recently ruled that the government cannot build a new copper mine in the Los Cedros rainforest after all. This is because the forest, rivers and the rare bears and amphibians that live there are in danger.

In La Menor, Spain, people are also taking to the streets in order to grant the natural area around the beach its own rights to integrity - and thus indirectly exert a strong influence on the causative actors such as industry and tourists. With a new strategy, the Spanish parliament at least wants to prevent the Mar Menor from getting even worse soon. Around 600,000 Spaniards had urged this with a referendum. At the beginning of April, the deputies then decided to recognize the saltwater lagoon as a legal entity. If citizens fear that a bill could harm the Mar Menor, they should be able to take legal action on behalf of the body of water - even without being personally affected. A Success for both - humanity and nature.