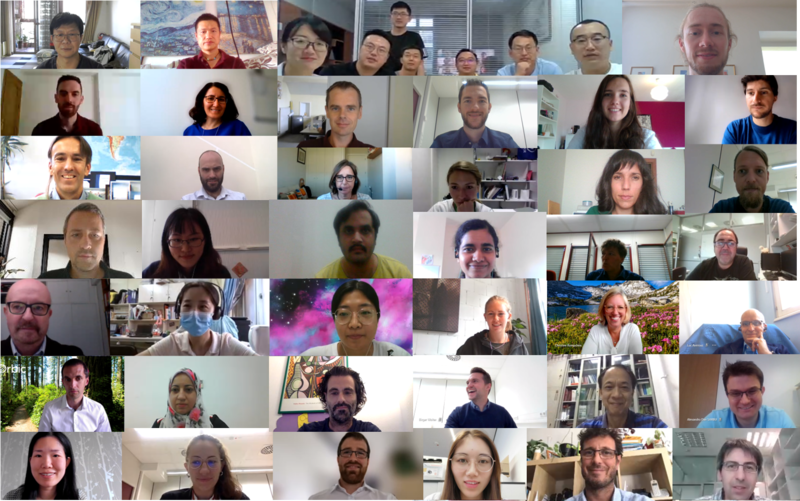 This week the first big general meeting of all MIX-UP partners took place. After the first six months, it’s time for a first conclusion: How did the first MIX-UP half-year go? What have we achieved? How has Corona changed our work? And above all: How will things continue in the coming months?

It was a few minutes past half past eight CET in the morning when MIX-UP Director Lars Blank opened the General Assembly with the words "Good Morning and Good Afternoon to everybody". Wait. Good Afternoon? Under normal circumstances, the professor would probably have reaped many frown lines and would have seen confused faces. But this first interlude meeting of all MIX-UP partners was anything but ordinary. None of the 14 partners actually met analogously. They all sat at home and gave presentations via video transmission - in the morning in Europe, in the afternoon in China.

Actually, this meeting should have been like any other: You meet, you fiddle about scientific issues, you go out for dinner in the evening - scientists among themselves. After the kick-off in Brussels in spring, this time actually a trip to Madrid was on the agenda. And just a few weeks ago everything looked so good – the corona numbers were falling. But then the realization slowly seeped through: Meeting from all over the world, that wouldn't work - not even logistically under Corona conditions. But it would also have been against all reason to risk the health of everyone. Professor Blank: “Even though it was a new situation for all of us, it was the right decision to stay home.” 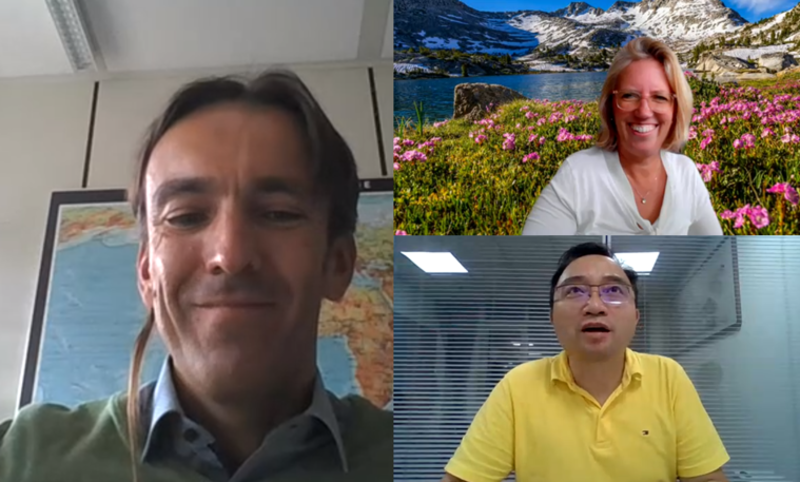 And so more than 50 scientists spent in front of their PC screens, in the privacy of one’s home, until their eyes got tired and their fingers became sluggish. 16 lectures on the first day, eight on the second, and in between "social sessions" to exchange ideas - a tight schedule.

But the days were a complete success. On the first day, Professor Min Jiang from the Nanjing Tech University positioned MIX-UP into the broader context of policies in China and nicely started the scientific exchange. We will report separately in the coming weeks on the many other successes that our team has achieved in the first six months and which were reported at the meeting.

In retrospect, Professor Blank may even see something great for the future in virtual meetings. "The past few days have shown how productive virtual meetings can be. We should do this more regularly," he says. So, two intensive days on a video screen can replace three days of face-to-face meetings, with getting to know the partners from breakfast to dinner? "No, not completely. It's very important to know each other personally when you are working together for four years all over the world," says Blank. "But virtual conferences should complement the analog meetings, so the exchange becomes more continuous. In addition, this way we can save a lot of CO2 if we travel less."

Many thanks to all who took part in the lively exchange. Let's hope that we will meet again together at the next meeting in 2021.