Microplastic Is also Rising in the Oceans 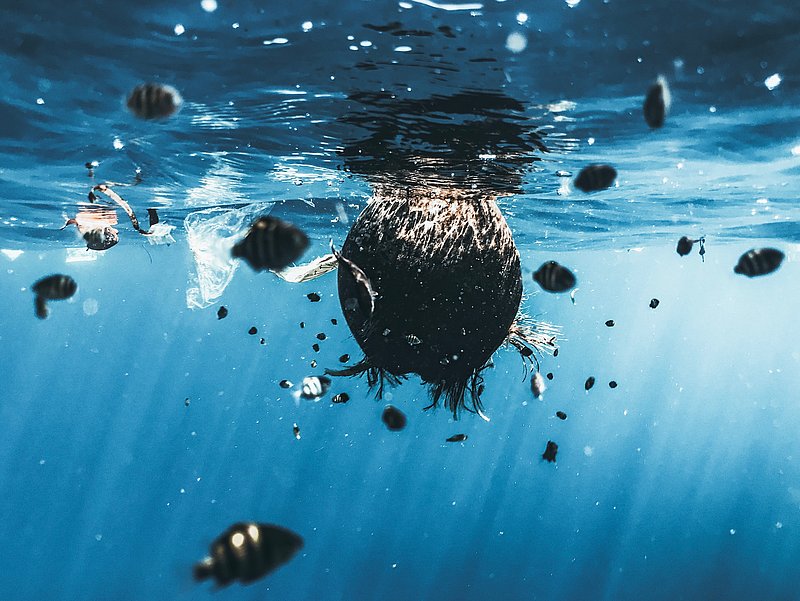 ©Photo by Naja Bertolt Jensen on Unsplash
More and more plastic in the oceans: large pieces of plastic decompose over time into microplastics

Microplastics are placing an increasing burden on the environment. So far, Scientists have only been able to estimate what the sea looks like. Now there is a first study - with impressive results.

We have known for some time that plastic is one of our biggest environmental problems. And most of us also know what a big role the smallest parts, the microplastics, play. For a long time, however, there was only speculation about how large the proportion of microplastics was, because there were no reliable measurements. Just a few weeks ago, a research team from the National Oceanography Centre (NOC) in Great Britain clearly demonstrated just how comprehensive the dimensions of microplastics actually are: In the upper water layers of the first 200 metres alone, the team found that there are approximately 12 to 21 million tonnes of the material. "Our research is the first to have carried out this across the entire Atlantic from Great Britain to the Falkland Islands," Katsiaryna Pabortsava, head of the study, told the journal "Nature Communications".

The researchers took samples from twelve locations at different depths within the first 200 metres under water and calculated the frequency of the three most common plastic species. The result is impressive: they found up to 7000 microplastic articles per cubic metre of seawater with a size of at least 0.0032 centimetres.

According to the research team, it is so important that this study is now available because solid estimates have been lacking up to now, especially in remote regions. It is true that microplasty is repeatedly detected in food, drinking water or even in humans. But they have only ever been able to estimate the situation in the sea. They will therefore also provide a reliable basis for research into the effects of microplastic on humans. And finally, this study shows how important research into bioplastics that are suitable for everyday use and can be recycled is.