When Vegans Harm the Environment More than Meat Eaters 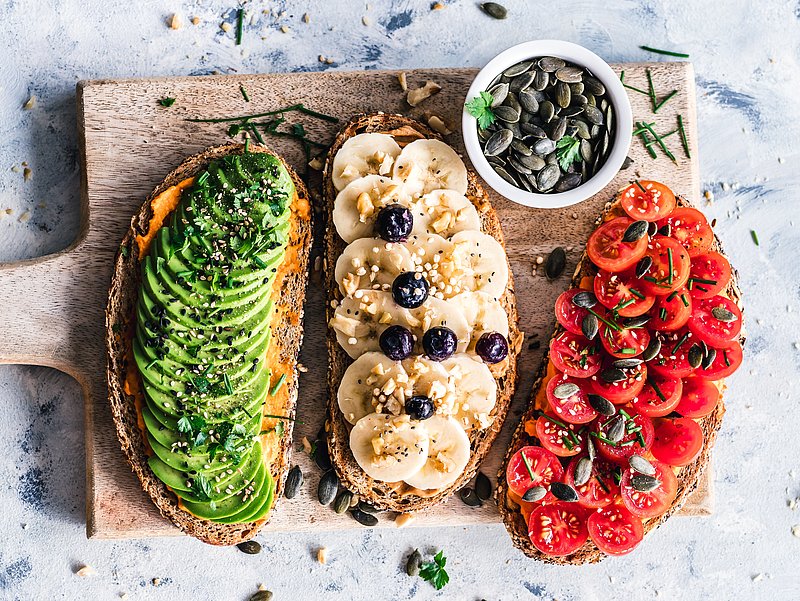 ©Photo by Ella Olsson on Unsplash
Avocado from Brazil, bananas from Ecuador, tomato as Israel: this dish is probably more harmful to the environment than meat - because the negative effects of high water consumption are much higher in these countries than here. Bon appetit!

Vegans are considered to be particularly environmentally conscious. But is a vegetarian-vegan diet really better for the environment? Not always, according to a recent study by the WWF. Why we should still opt for plant-based food.

There is the almond, for example. Few foods are as rich in minerals and proteins as the little brown nut. For people who eat a predominantly plant-based diet, almonds are therefore worth their weight in gold. In small quantities, they already cover the requirements that many people otherwise consume through meat and milk. What's more, almonds can be used to make a good milk substitute that comes close to the taste of milk. What more could a vegan ask for?

The problem starts when vegan people give up animal products not (only) because of the health benefits, but also to protect the environment - and this is true for the majority of vegan people. Because contrary to what is often claimed, a plant-based diet is not always the better one. Because climate-friendly does not necessarily mean environmentally friendly. People who eat a vegetarian or vegan diet can harm the environment more than people who eat meat, a report of the World Wide Fund for Nature (WWF) found.

The decisive factor is water consumption. Water scarcity is one of the many challenges associated with climate change, the exploitation of resources and too much consumption in the global North. Because fruit, vegetables or nuts in Europe often come from growing areas where water is scarce. There, they have to be irrigated artificially, which exacerbates the drought that is usually already prevalent in the regions. 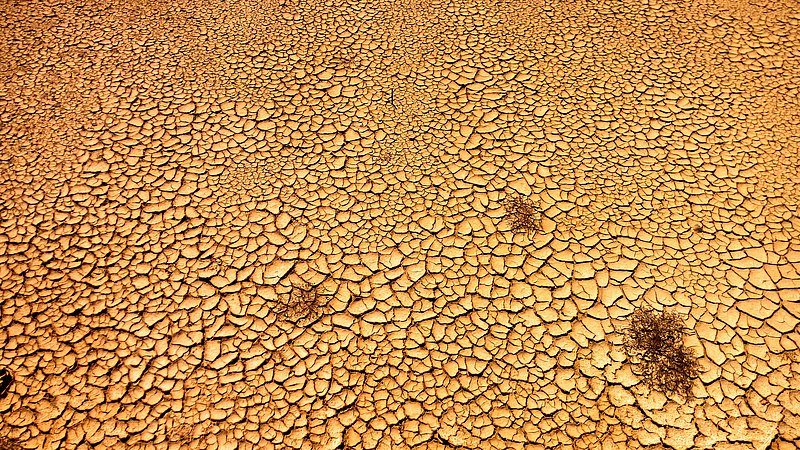 ©Photo by Sari Fayomie on Unsplash

But doesn't that also apply to animal foods? Not quite. Livestock farming consumes more water than fruit and vegetable cultivation. But it usually takes place in regions where there is enough rainfall. According to the WWF, the greatest critical water consumption is therefore not caused by meat eaters, but by vegans. According to the report, more than 82 per cent of the water consumed in this country comes from plant-based foods - which vegans eat proportionately more of than people who eat animal products. This imbalance can be explained, among other things, by the fact that the cultivation of animal feed hardly depends on additional irrigation. In contrast, the production of fruit and vegetables on a larger scale depends on additional irrigation.

Why meat is still not the solution

What does this mean in concrete terms? After all, not all plant-based diets are the same. Currently, only 37 percent of the vegetables consumed here are also grown in Germany - in the case of tomatoes, the figure is as low as four percent. Fruit from Germany accounts for just under 20 per cent. Domestic nuts are hardly found at all on supermarket shelves. 98 percent of hazelnuts come from abroad, mostly from Turkey or Italy.

So we should all go back to meat - at least if it were up to the environment? That would be the wrong conclusion. Basically, the share of plant-based food must increase significantly and the consumption of animal-based food must decrease considerably. The only important thing is: "Made in Europe"! Current cultivation methods harbour environmental risks that have received little attention so far.
Which brings us back to the almond. Around 80 percent of the almonds grown worldwide come from California. And production has increased enormously in recent years. But the cultivation gobbles up huge amounts of water. For one kilo of almonds, California needs on average far more than 2,000 litres of additional irrigation. So why not go for the local walnut?