Let’s Break the Plastic Wave Together 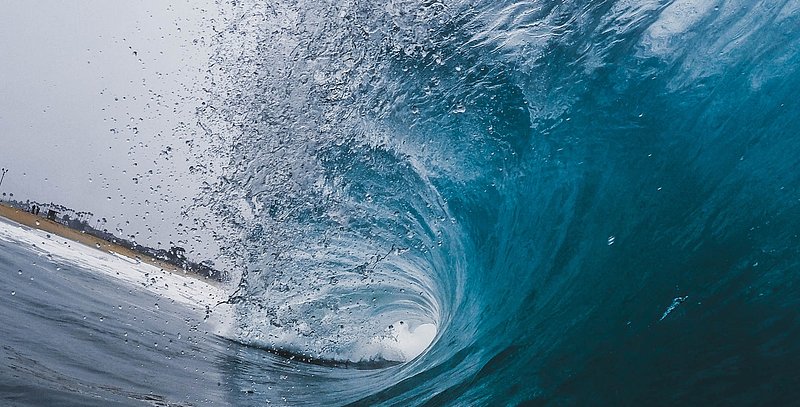 ©Photo by Jeremy Bishop on Unsplash

The report is prepared by the Pew Charitable Trusts and SYSTEMIQ, with a panel of 17 global experts, the University of Oxford, University of Leeds, Ellen MacArthur Foundation and Common Seas. It presents a perspective on the findings and explains why all stakeholders have to act globally and collective – now.

“We need to raise our level of ambition and match it with bold and urgent action.”

The report presents a new model for quantifying the main plastic flows and stocks in the global plastics system. It also estimates the amount of plastic pollution of the oceans expected between 2016 and 2040 in six possible scenarios and assesses the economic, environmental and social impacts of these scenarios. This analysis is intended to provide a new basis for responding to this global challenge and implementing solutions together, whether government, business, investors, financial institutions, civil society, or consumers – all stakeholders have their role in this challenge.

©Photo by Volodymyr Hryshchenko on Unsplash

The analysis contains ten critical key findings, emerging from their analysis. A few findings are displayed in the following:

The analysis also showed that the goal of reducing the input of plastics into the oceans by 80% by 2040 is achievable with existing technologies – if all stakeholders play their role. In addition to the ten critical findings, the report also provides an overview of six possible scenarios. Each scenario requires a different combination. 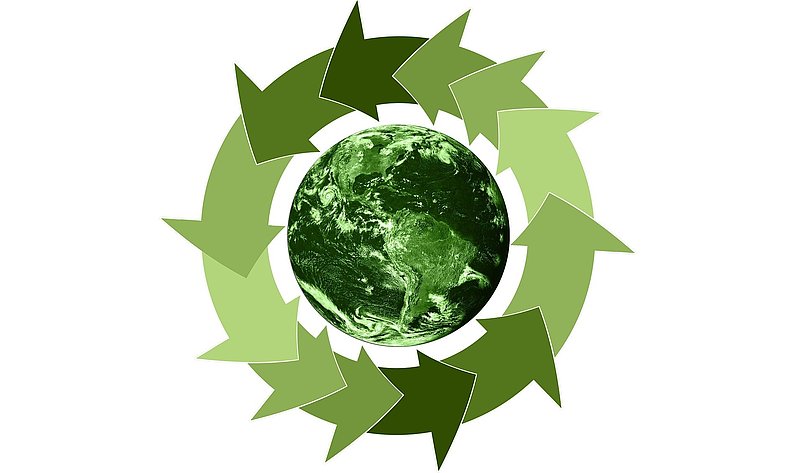 ©Picture by Gerd Altmann on Pixabay

One scenario, which was already mentioned in the findings, is highlighted:

The System Change Scenario is described to “achieve about an 80 per cent reduction in annual plastic leakage into the ocean relative to Business-as-Usual, exceeding all other modelled scenarios” – and is therefore the best scenario for our future.

“Breaking the Plastic Wave shows that we must take a comprehensive circular economy approach. We must prioritise rethinking what is put on the market, whilst also rapidly increasing our ability to keep it in the loop after it has been used. […] System change towards a circular economy offers the best economic, environmental, and climate outcomes” -  Ellen MacArthur Foundation.

Of course, we, the MIX-UP Team have also our part in this scenario. With global cooperation, a combination of research and public dissemination, an alliance of universities, research institutes, companies and SMEs and a lot of motivation to close the plastic cycle.

Let’s break the plastic wave together!

©Photo by Hannah Busing on Unsplash