New Study: How Much Plastic Enters Our Ocean Through Rivers? 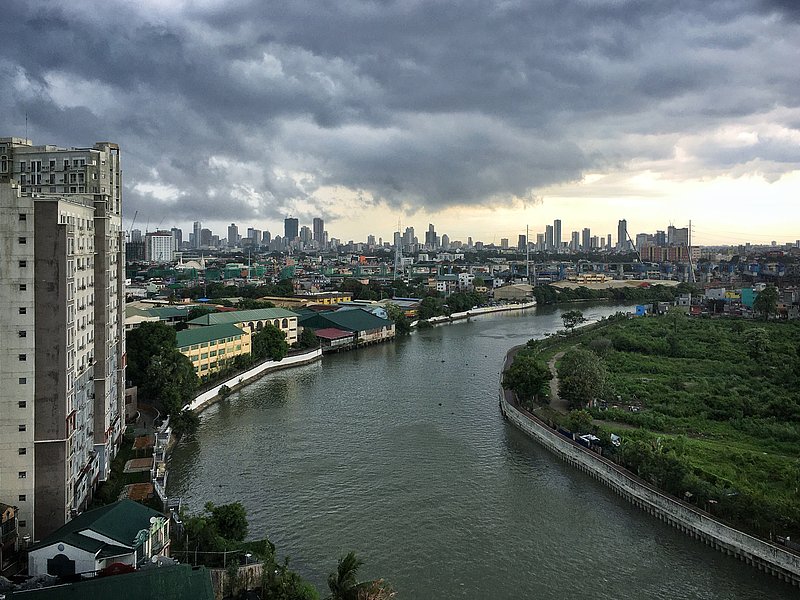 ©Photo by Kristine Wook on Unsplash
Beautiful but environmentally and life-threatening: 38,000 tonnes of plastic end up in the oceans every year via the Pasig River in Manila, Philippines. Many more rivers than previously thought are responsible for pollution.

New figures show: it is not just ten rivers that carry the majority of plastic into the oceans, as assumed. The problem is much more complex. And raises new questions about the right counterstrategy.

The Pasig is a remarkable river. Originating in the largest lake in the Philippines, it meanders through the middle of Manila, the country's capital. For centuries, it served the population as an important source of transport, water and food. Even today, local industry depends on it. But the Pasig is also remarkable in the truest sense of the word for another reason: it leads the sad hit list of those rivers that carry the most waste into our oceans. Every year it is 38,800 tonnes - and that is only over a length of 26 kilometres.

Until recently, scientists were convinced that, depending on the study, ten major rivers in the world alone carry between 56 per cent and even more than 90 per cent of the waste that ends up in the oceans every year. They referred to a study by the Helmholtz Centre for Environmental Research in Germany, among others. Paradoxically, this was also comparatively good news for many marine protection organisations, because conversely, it means that if clean-up technologies are applied precisely to these ten rivers, the impact will be particularly great.

But this hope must now be abandoned. A new study by Lourens Meijer and other scientists has shown that the input of plastic into our oceans does not come from ten large 'main rivers' as is often communicated. Rather, the new research would show that more than 1500 rivers are responsible for about 80 per cent of the global annual pollution in the oceans. To do this, the scientists have calculated high-resolution modelling based on global flows of river plastic. According to this, the annual input of plastic emissions in rivers amounts to between 0.8 and 2.7 million tonnes. The plastic in the often-named "main rivers" continues to be a serious cause of pollution in the oceans. But according to the new data, they "only" account for about 18 percent.

Another finding that logically goes hand in hand with this is also particularly important: many smaller rivers play a much larger role than previously suspected. This has enormous implications for the approach to stopping the plastic flood. Marine conservation organisations and countries need to stop the input not only in ten rivers, but in as many as possible - and above all with different strategies, because no two rivers are the same. In the many small rivers, for example, flow conditions are often different from those in the large main rivers. In addition, entry changes depending on the weather conditions: for example, there are rivers where waste is continuously brought in due to a lack of waste management, but there are also rivers where nearby landfills, for example due to environmental disasters or heavy flooding, allow waste to enter the rivers. Global solutions must be as diverse as the global problem itself. Because one thing is clear: the rubbish comes from all over the world. Even though more than 80 percent of marine plastic comes from rivers in Asia and 36 percent from the Philippines alone - where the Pasig also flows into the sea.

These are the new top ten rivers, even if according to new figures they are "only" responsible for about 18 percent of the plastic transported into the sea: