Separating Waste: These Classic Mistakes Are Made By (Too) Many People 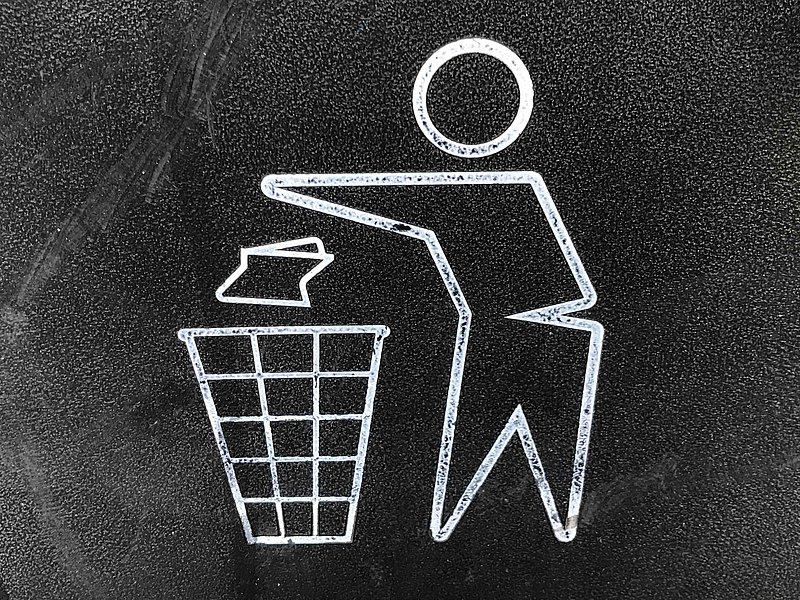 ©Photo by Gary Chan on Unsplash
In public spaces, there are often only bins for residual waste. Because not everyone knows how to separate properly. Some mistakes are made particularly often.

Throw cardboard in the paper waste and wash used glass? For many, this sounds obvious, but it is often wrong. We list six misconceptions and show how they can be avoided.

Separating waste is actually not that difficult - or so you think. After all, the rules are clear: organic waste in the compost bin, plastic waste in the bag for recycling, paper in the paper bin, and everything else that cannot be recycled in the residual waste. The fact is, however, that many people around the world still do not separate their waste properly. Yet most mistakes are easily avoidable. We have collected the classic mistakes and misconceptions regarding waste separation.

Unfortunately, it's not that easy. It is true that cardboard basically belongs to waste paper. But only if it is exclusively cardboard. With many cardboard boxes, such as the pizza box, other components play a role, for example food leftovers. Many cardboard packages are also coated with plastic, which also does not belong in the waste paper, for example the packaging of frozen pizzas. The same applies to handkerchiefs: they are often so soiled with bacteria or other things that they have no place in paper waste. So from now on, please always throw such paper or cardboard boxes into the residual waste 😉 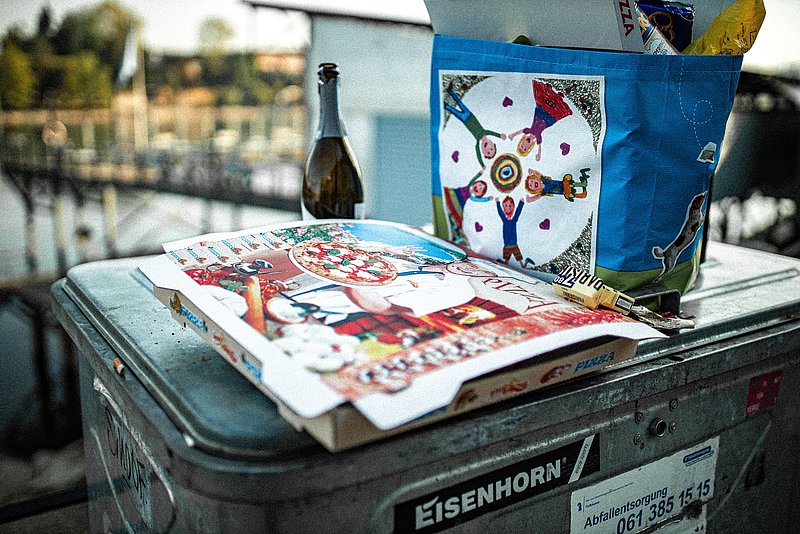 ©Photo by Corina Rainer on Unsplash

The situation here is similar to that with the pizza boxes. At first glance, the matter seems clear: The paper looks like paper, feels like paper - and therefore also belongs in the paper waste. Unfortunately, this is wrong. Because till receipts are still treated with a chemical substance called bisphenol-A. This is often called thermal paper. It is similar with baking paper, which is also chemically coated so that it can withstand the heat in the oven. Here, too, the rule is: please throw it in the residual waste.

Some people may shake their heads at this, because plastic and organic waste have nothing to do with each other. But in fact it happens again and again that people dispose of their organic waste separately - but collect it in a plastic bag. Not everyone knows that organic waste such as vegetable scraps, bread scraps and mouldy food is turned into a new, high-quality product, namely biogas. Plastics interfere with this process. This also applies to bioplastics. They do decompose once, so they are no longer harmful to the environment and no animals get caught in them. But this takes much longer than with organic waste. So please also put bioplastic bags in the plastic waste!

Let's face it: we all have that one acquaintance who simply ignores waste separation with this excuse - in reality, he is too lazy to set up several bins. Yet the argument is easy to refute: it makes no sense logistically and would be far too expensive for the waste disposal companies to first collect the rubbish separately and then dump it back together again. The only thing that is true is that poorly separated waste - such as pizza boxes with food leftovers - and heavily soiled waste can no longer be recycled and is therefore incinerated. This, however, speaks even more in favour of conscientiously separating waste so that this no longer happens.

Yes, yes. You see this sight in dishwashers again and again: Empty jam jars, empty pickle jars, empty Nutella jars. The fact is: They don't just take up space in the dishwasher that could have been better used for other plates, drinking glasses or cutlery. In fact, washing the old glass is a waste of resources because it uses a lot of water. It is enough if the glass is "spoon clean" - that is, empty but not cleaned. The glass is either melted down or industrially cleaned and reused anyway. Do something good for the environment and next time throw your waste glass into the waste glass container without rinsing it. 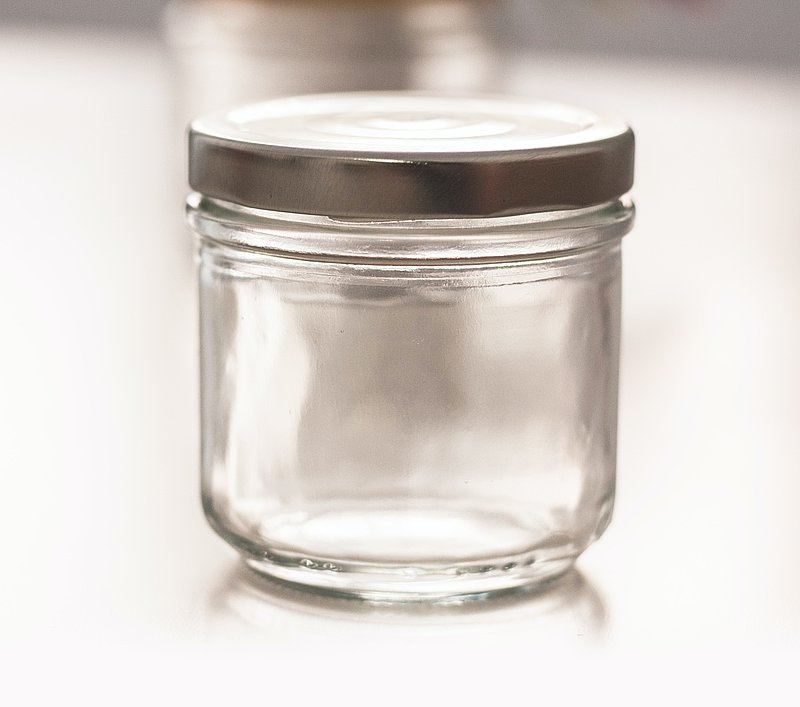 ©Photo by Darío Méndez on Unsplash

Exactly the opposite is the case. Incorrect separation of waste glass tends to be even worse than with household waste. This is because once waste glass has been mixed in terms of colour, it can no longer be processed. Only the thin metal lids of glass containers do not pose a problem for the sorting plants and are likely to stay on. A little tip if you have blue, black or red glass at home: There are no separate containers for them because they are treated in the same way as green glass and belong in the same container.