"Our Clothes Could Eventually Be Made From Sugar Beet Juice" 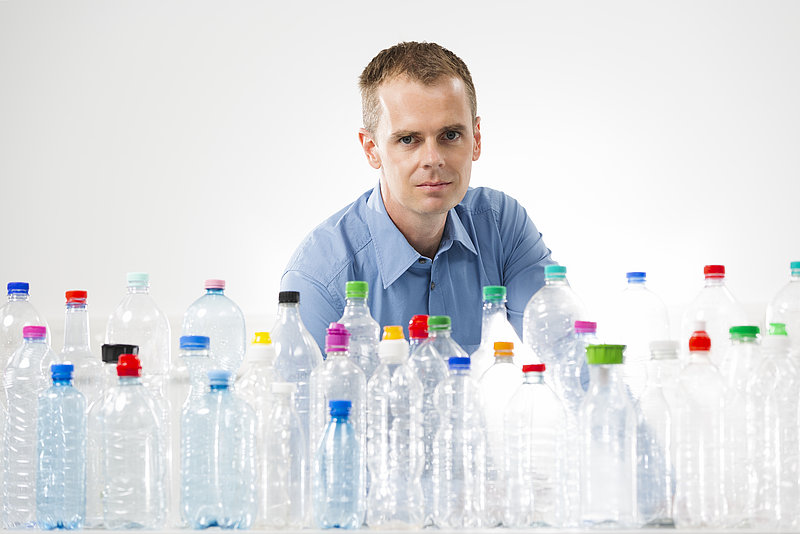 Waste from the sugar beet industry is a valuable resource - for plastics, for example. In this interview, MIX-UP scientist Nick Wierckx explains how plastics are created from the juice, where we encounter them in everyday life - and why it could revolutionize the plastic industry.

That's how it is. When it comes to the question of how to make the production of plastic as sustainable as possible, we also have to consider possibilities that seem unusual at first glance - for example, by using agricultural "waste" such as sugar beet juice. The central question is: Can we replace petroleum-based raw materials with renewable raw materials? And can we produce comparable or better plastic from renewable raw materials?

There are a number of natural raw materials that come into question - including potato or brewery waste. In the case of sugar beets, the advantage is that there are so many and, accordingly, there are many byproducts or residual streams. This plant biomass can be converted into itaconic acid, from which polymers can be obtained. These polymers have a variety of properties; they can be used in textiles, for example, or in biodegradable medical polymers. Here we can again make good use of knowledge from MIX-UP research, whose enzymes can be of interest, for example, in the upcycling of fishing nets.

In fact, itaconic acid is one of the great successes of the biotech industry. It can be produced biologically since the 1950s, and to this day there is no adequate petroleum-based "alternative." This is because - without going into too much chemical detail - the molecule has two carboxylic acids and a double bond, which allows it to be polymerized in two ways. This can then be used in various contexts. For example, it can also be used to make very hard plastic, which is used for dental fillings.

That's true, but there is still a lot of potential for optimization - that's what I'm researching. That's because the classic process in the industry uses a so-called filamentous fungus to obtain the acid, which can be dangerous to humans. We are now researching how to obtain itaconic acid using the yeast Ustilago, which is harmless to humans and is even considered a delicacy in some places. We genetically modified this yeast strain until it was efficient enough to replace the filamentous fungus and even go beyond it. At the Jülich Research Center, we are now working on optimizing it further.

The industrially established filamentous fungus is very efficient at converting sugar to itaconic acid, but it is not easy to cultivate. We use a yeast that grows in single cells, which simplifies cultivation in the laboratory, but especially on a very large scale. Currently, a kilogram of itaconic acid costs about two euros, but with our more efficient approach, it could possibly be reduced to less than one euro over time. That will make a huge difference for industrial use, only then will we start replacing petroleum-based raw materials on a large scale. Then, instead of just 80,000 tons per year, 800,000 tons per year will be produced. 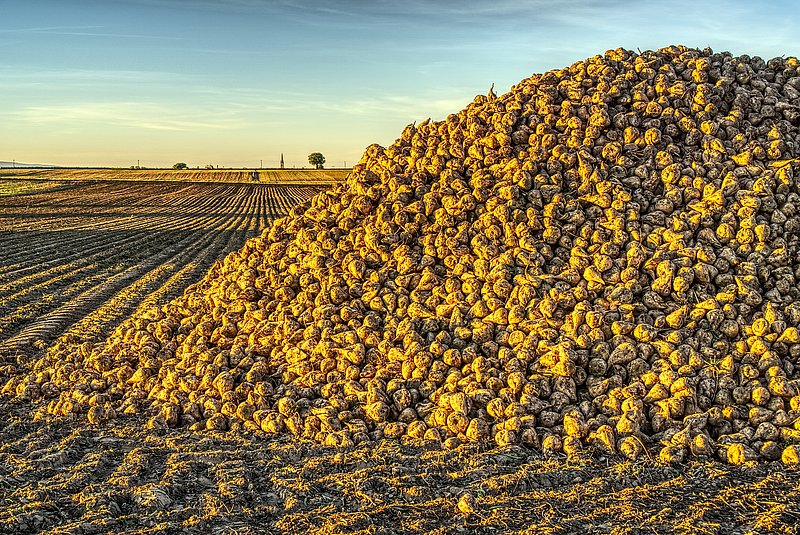 ©Photo by Markus Distelrath on Pixabay

Mainly with genetic engineering. First, together with professor and MIX-UP project manager Lars Blank, we fundamentally investigated the itaconic acid and the yeast. There was no knowledge of the interaction beforehand. Well, we then applied this knowledge to optimization. We express genes that are crucial for the metabolism or the conversion of sugar to itaconic acid. On the other hand, we have "switched off" other genes that produce useless by-products. The yeast produces a bouquet of chemicals, all of which are interesting in their own right - but not all together, please. Finally, we have modified the morphology, i.e. the "behavior" of the yeast under stress. Normally, it would start growing filamentously in such situations. We prevented that, too, by gene modification.

Itaconic acid as a polymer building block is versatile, and the polymers are correspondingly complex. They can therefore be applied very broadly. As mentioned at the beginning, this starts with textiles, continues with fishing nets, dental fillings and baby diapers, and finally leads to other medicines and medical products that are used in the human body and decompose themselves after a while.

Such criticism is justified, but you always have to weigh it against the alternative - petroleum-based polymer building blocks. However, you also have to distinguish between "basic science" and "application science." In the former, one would first like to understand only the biological processes in order to draw conclusions from them that are not even foreseeable at the time. In applied science, which of course also plays a role for us, there is also the question of how it can be used economically afterwards - for example in the form of a spin-off company. At that point, at the latest, we must also be aware of our responsibility as scientists and take the ethical dimension into account. For us, however, the potential benefit is so immense that we are continuing to pursue the investigation - without ignoring the dangers such as pesticides and fertilizers. Of course, we are also researching this in parallel.

This is not only a question of scientific progress, but also an economic one. The technology will be ready for industrial use in five to ten years. But it remains to be seen how the price of crude oil will develop, how the world will deal with the thread fungus mentioned at the beginning. Even though we are now already scaling up the development of itaconic acid in catalysis, it is only one step in this process among many other unknown variables.