The Plastic Bag Ban and Its Alternatives Are an Issue Again 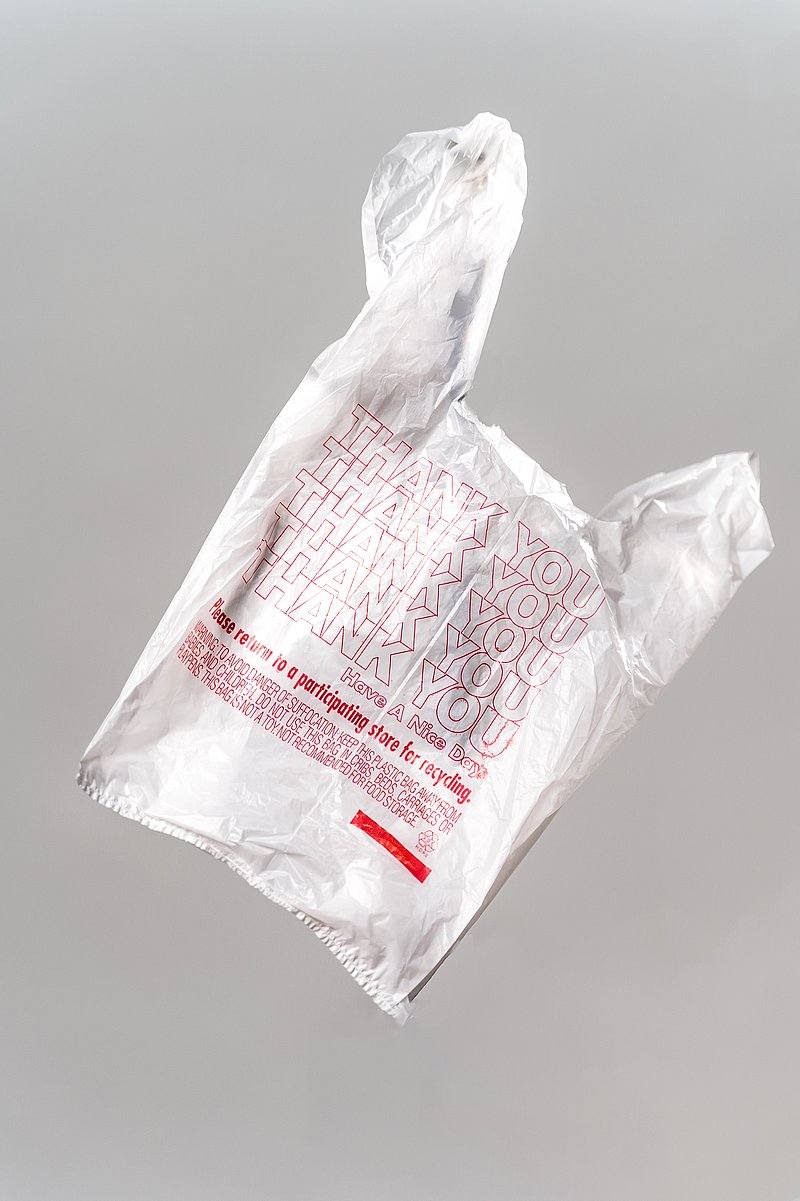 ©Photo by Christopher Vega on Unsplash
The bag here says "thank you" - but we have a lot of environmental pollution to "thank" for the bag. All the better that more and more countries are banning plastic bags...

At the turn of the year, our partner country Germany introduced a plastic bag ban. We took a look at what plastic waste regulations are like in our other countries and what these bans really do.

Plastic bags are the third most common form of plastic waste that washes up on beaches around the world and are a hotly debated topic in many countries' politics. And in Germany, that's why it's now time to say: Bye, plastic bag! But a look at our partner countries shows that Germany is bringing up the rear.
Spain, for example, is a little ahead of the game when it comes to banning plastic: since July 2020, it has not been possible to buy plastic drinking straws, disposable tableware, or cotton swabs with plastic stems. In addition, cosmetics and detergents may no longer contain microplastics - but there is not yet a ban on plastic bags.
France, on the other hand, is a role model in some respects. A plastic bag ban has been in place since July 2016 - not only for the classic bag at the checkout, but also for all the thin, small bags that could be used for packing at the fruit and vegetable stands. According to the French government, five billion plastic bags were handed out at supermarket checkouts each year by then. Another twelve billion bags were used at fruit and vegetable stands. So the amount of plastic saved is enormous. But it gets even better: by 2040, France even wants to be completely plastic-free.
Things get more complicated when you look at Ireland. Although there is no ban here, the Irish can still be described as exemplary. As early as 2002 - when many other countries had not even thought of curbing plastic use - the "PlasTax" was introduced: Plastic bags were no longer allowed to be given to customers free of charge, but only for 15 cents per bag. As a result, plastic bag consumption fell by 90 percent within a year - from 328 plastic bags per person per year to 21 bags per person. The plastic tax continues to rise each year - with a limit of 70 cents per plastic bag.
The people of Luxembourg are similar pioneers: since 2007, customers have had to pay for disposable plastic bags at the supermarket checkout. The so-called makeshift bags cost three cents in an initial phase; since the beginning of 2018, five cents have been due. Consumption of this type of plastic bag has been significantly reduced since the fee was introduced - from 138.4 per person in 2006 to just 10.8 in 2016. The current situation - i.e. no general plastic bag ban, but with a surcharge - is yet to change.
Germany and China, on the other hand, are in a race to catch up. In China, plastic bags have been banned in all major cities for more than a year. In all other places, the ban will come into effect - as in Germany - at the turn of the year 2022. Only markets where fresh produce is sold will remain exempt until 2025. By the end of the year, disposable straws will also be banned in restaurants nationwide.

But with all the bans, the question is: Are the alternatives really that much better? Not necessarily, as we show in the following list.