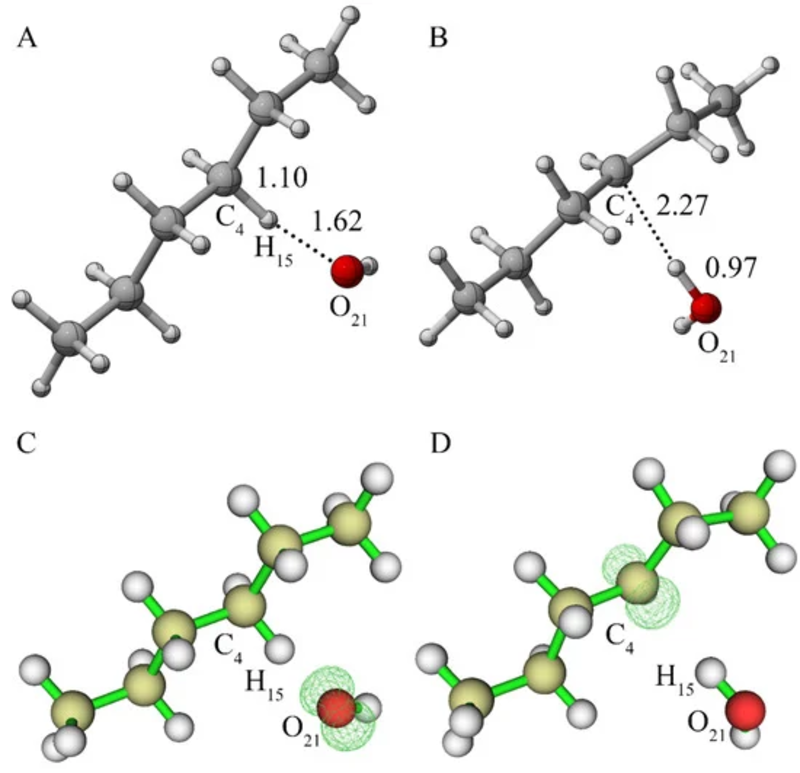 Check out the new MIX-UP publication "Quantum Mechanical Investigation of the Oxidative Cleavage of the C–C Backbone Bonds in Polyethylene Model Molecules" published in Polymers. Congratulations to our partners from BUCT and University of Greifswald for the successful cooperation!

The researchers Qixuan Jiang, Zhongyu Li, Ziheng Cui, Ren Wei, Kaili Nie, Haijun Xu and Luo Liu investigated new strategies for ecofriendly and efficient degrading methods for the highly stable carbon skeleton structure of plastics. In their attempt, they used a quantum mechanical calculation to thoroughly investigate the oxidative scission of the carbon-carbon (C–C) backbone in polyethylene (PE). They studied the reaction path of C–C bond oxidation via hydroxyl radical in PE. The flexible force constants and fuzzy bond orders of the C–C bonds were calculated in the presence of one or more carbocations in the same PE carbon chain. By comparison, the strength of the C–C bond decreased when carbocation density increased. However, the higher the density of carbocations, the higher the total energy of the molecule and the more difficult it was to be generated. The results revealed that PE oxidized to alcohol and other products, such as carboxylic acid, aldehyde and ketone, etc. Moreover, the presence of carbocations was seen to promote the cleavage of C–C backbones in the absence of oxygen.